The Day of the LORD: Zechariah Chapters 12-14 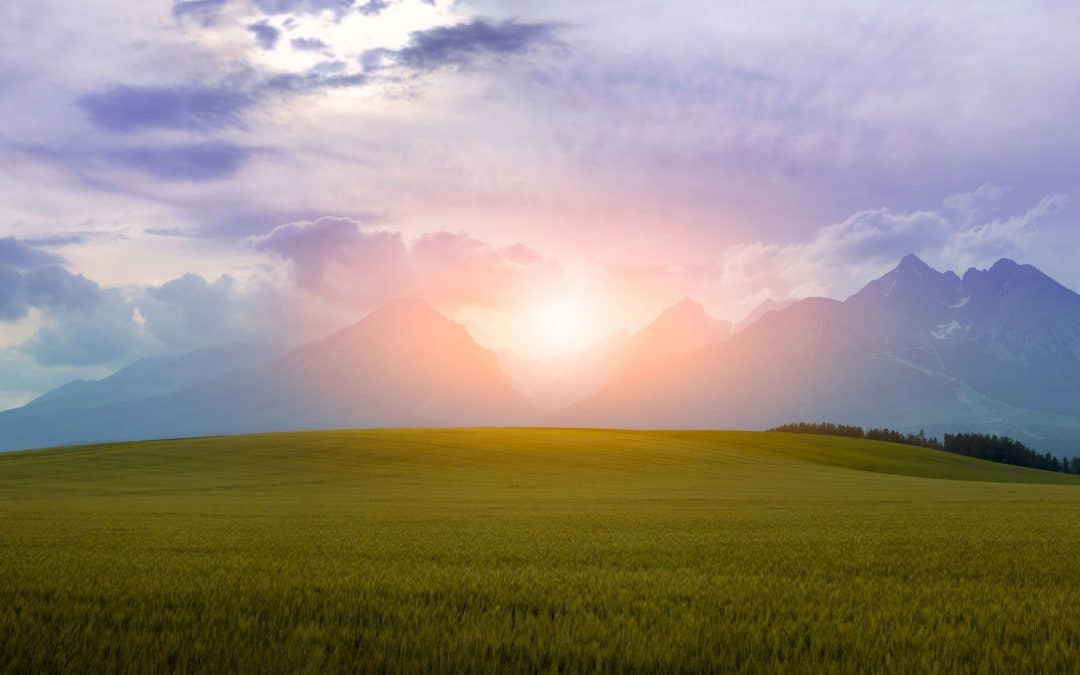 The Book of Zechariah was written after the return of the Jews from 70 years captivity in Babylon. Zerubbabel began to rebuild the Temple in 536BC and it was finished 20 years later. Haggai and Zechariah were prophets who encouraged the workers to finish the task of rebuilding. Haggai was older and Zechariah was the younger of the two prophets.

The Prophecy of Zechariah is in two parts:

The messages began in the 4th year of Darius the Persian King which was 2 years before the Temple was complete.

The second and third messages was an exhortation for the future Grecian period that followed the Persian era. God would protect Jerusalem from Alexander the Great and give the Maccabees the victory over the Seleucids from Syria.

The fourth message foretold the departure of Israel from the Lord in the Roman era when their shepherds would be judged. God would break His covenant with the people for selling the Lord for 30 pieces of silver and purchasing a potters field with the money. God would send them an idol shepherd who would tear the sheep. This idol shepherd will suffer a sword injury to his head and arm. No doubt this refers to the future Antichrist who will have a deadly wound that is healed (Rev.13:3).

The fifth message describes the Day of the Lord and 15 times mentions “that day” when there would be great tribulation and the nation of Israel would turn to the Lord before the Lord comes to the Mount of Olives and reigns over the earth in His millennial kingdom.

“That Day” is the day when the “idol shepherd” will be seeking to tear the flock of God and we have 15 facts about that future time. 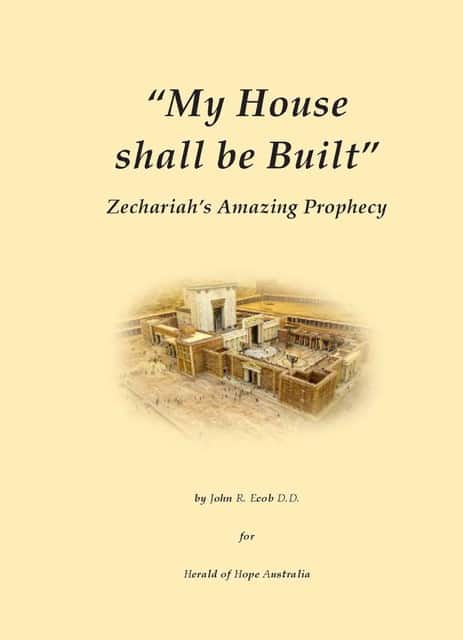 My House Shall Be Built

My House shall be Built is our 128 page booklet on the amazing prophecy Zechariah.

It covers Zechariah's Eight Visions and Zechariah's Five Messages, and includes graphics and charts, as well as historical background information.