Does it matter what you believe about the rapture 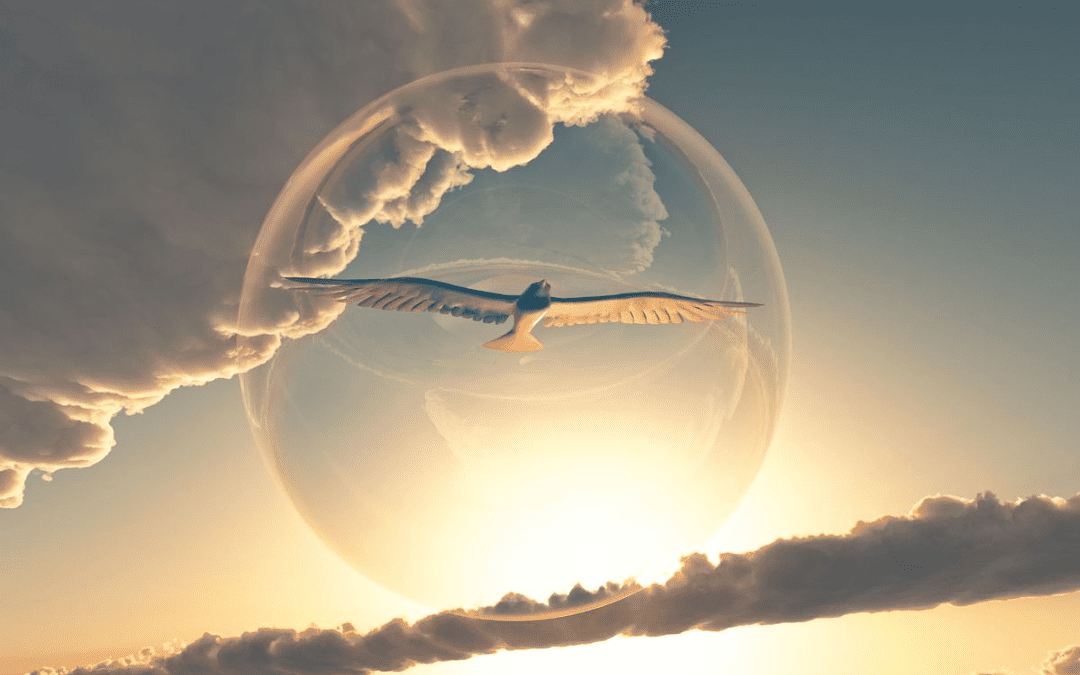 I have recently read publications by two respected international preachers who write about the Second coming of Jesus Christ and have been amazed at their approach to the subject of the Rapture of the Church. Both preachers describe three views as to when the Rapture will occur and then say that it could be any one of the three! In other words, They simply don’t know what the Scripture clearly teaches as to when the Rapture will occur.

When people who do not know their Bible read the articles published by these emminent men they immediately come to the conclusion that the matter is uncertain and that it is therefore not important whether the Rapture occurs before the Tribulation, at the mid-point of the Tribulation or at the end of the Tribulation. What it does reveal is the following: Either there is,

iii) they are concealing the position they take.

The Bible is not a smorgesborg of truth that we can pick what we choose to believe. Luke wrote his Gospel to Theophilus of “things which are most surely believed among us… that thou mightest know the certainty of those things” (Luke1:1,4) and Paul warned: “if the trumpet give an uncertain sound, who shall prepare himself to the battle?” (1 Corinthians 14:8).

I therefore so run, not as uncertainly; so fight I, not as one that beateth the air (1 Corinthians 9:24).

If a preacher is not sure about what the Bible teaches he had better keep his mouth shut until he is sure – otherwise he will simply spread uncertainty among young Christians and stumble them.

The Bible is the words of the Holy Spirit of God that must be understood literally as one would interpret any book on science, engineering or medicine. There can only be one correct interpretation when its textual meaning is considered in its context. Every scripture of prophecy must agree with other prophecies because together, they provide us with God’s complete plan for the future.

We are to “rightly divide the word of truth” (2 Timothy 2:15). We must understand the great dispensations, or administrations, of God since the beginning of time and we must not attach an isolated interpretation to any prophecy for Peter tells us,

No prophecy of scripture is of any private interpretation (2 Peter 1:20).

This of course raises the question: Is it important to know when the Rapture will occur? The answer is, Yes, because so much depends upon it for the following reasons.

1) The Bible clearly states that Christians are “not appointed” to the wrath (1 Thessalonians 5:9) of the Day of the Lord and that “that day shall not overtake” us. Believers will be “kept from the hour of temptation which shall come upon all the earth” (Revelation 3:10).

To express uncertainty when the Bible is so clear amounts to a confession of ignorance or worse.

Vast amounts of scripture in Old and New Testaments that speak of a literal kingdom for Israel on earth must then be spiritualized and the basic principle of interpreting the Bible literally must be abandoned.

At the mid-point of the Tribulation the Jews are to flee into the mountains of Judea where God has prepared a safe place for them and at that time, they are described as those

which keep the commandments of God, and have the testimony of Jesus Christ (Revelation 13:17).

Furthermore, Paul confirms that “all Israel shall be saved” (Romans 11:26) after the “fulness of the Gentiles be come in”. In other words, the Church must be removed before Israel is saved i.e. before the first half of the seven years!

Paul made this clear when he stated:

blindness in part is happened to Israel, until the fulness of the Gentiles be come in. And so all Israel shall be saved (Romans 11:25-26).

Jeremiah confirms that the conversion of the Jews in the Tribulation will include every Jew:

This conversion of Israel will occur when the Russian/Islamic confederacy invades the land as described by Ezekiel for he states,

So the house of Israel shall know that I am the LORD their God from that day and forward (Ezekiel 39:22).

If the Rapture of the Church were to occur at the mid-point of the 7-year Tribulation after all the Jews are saved, then all the Jews would be raptured and

a) there would be no Jews here for Antichrist to persecute for the last 42 months of the Tribulation (Revelation 12:17; Daniel 12:7) and

b) there would be no Jews on earth to welcome Messiah at His return. But Isaiah wrote:

c) there could be no Jews here to “look upon Me (Christ) whom they have pierced” when the Lord returns (Zechariah 12:10).

d) there would be no Jews here to be rescued from all nations at Armageddon (Zechariah 14:1-3) and

e) there would be no Jews on earth to enter the millennial kingdom, build a millennial Temple or preach the Gospel to Gentiles in the Kingdom (Ezekiel chapters 40-48; Isaiah 60:9; Isaiah 66:19).

Confusing Israel and the Church

Why is there a problem? It is because these emminent preachers don’t clearly distinguish between Israel and the Church. The Church is not spiritual Israel. God has determined 70 weeks (sevens) of years on the nation of Israel (Daniel 9:24) and sixty-nine of those sevens (483 years) were completed on Palm Sunday. There is another seven years of Israel’s history to run its course after the Church has been raptured.

The Church began at Pentecost after which Israel was put aside and scattered among the nations in AD70.

But Israel must be restored in the last days, firstly to the land as foretold in Ezekiel 36 just as we have seen fulfilled in 1948. Then Israel will be returned to the Lord as described in Ezekiel 37, 38 and 39 and Joel 2.

God will make a new covenant with the 12 tribes of Israel after their return to the land as described in Jeremiah chapter 31:31 and when the Lord returns in glory and power immediately after the Tribulation, the first thing He will do is

send his angels with a great sound of a trumpet, and they shall gather together his elect (nation) from the four winds, from one end of heaven to the other (Matthew 24:31).

In that day will I make the governors of Judah like an hearth of fire among the wood, and like a torch of fire in a sheaf; and they shall devour all the people round about.

Today we live in the Church Age when there is “neither Jew nor Greek (Gentile)… but all one in Christ Jesus” (Galatians 3:28) and this Church Age will come to a conclusion before Israel can experience her last seven years determined upon her. To place the Rapture anywhere else other than the beginning of the 7 years is to confuse Israel and the Church.