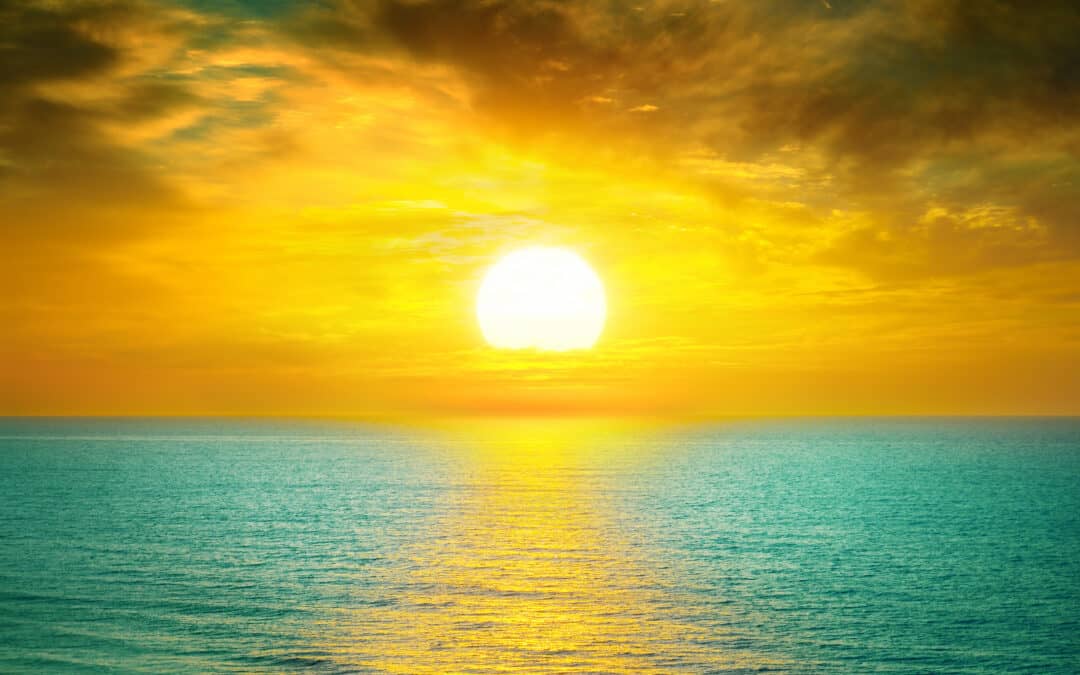 Ezekiel was taken captive to Babylon in the second of three captivities when the 18-year-old king Jehoiachin surrendered in 597BC. Ezekiel was a priest and began to prophesy in the 5th year of his captivity which was 6 years before Jerusalem was destroyed by Nebuchadnezzar in 586BC.

Daniel had been taken to Babylon in the first captivity in 606BC and was well established in government at this time. No doubt Daniel had advised Nebuchadnezzar of the situation in Jerusalem before Ezekiel was brought. He may also have put a favourable word in for Jeremiah who was in prison at Jerusalem because the Babylonians showed favour to Jeremiah and released him when the city was captured.

Ezekiel prophesied to the captives in Babylon while Jeremiah was prophesying to the Jews in Jerusalem. Both had the same message: Jerusalem would be destroyed, the people taken captive and the throne would cease until Christ came to occupy the throne of David.

When Paul was given a vision of heaven he saw things that he could not talk about (2 Corinthians 12:4) but Ezekiel saw the throne of God and described it in amazing detail. It was surrounded by heavenly creatures resembling animals with hoofs, and wings. Their faces were like a lion, ox, eagle and a man. There were wheels full of eyes and the spirit of the living creatures was in the wheels.

These living creatures were as bright burning lamps out of which light flashed like flashes of lightning.

Isaiah speaks of seraphims with six wings located above the throne of God. These perpetually declare the holiness of God while the Living Creatures seen by Ezekiel seem to be beneath the throne and bear the throne to wherever it should go.

On the throne there was “the likeness as the appearance of a man above upon it”. This is consistent with what we read of creation that God made man “in His own image”.

The entire atmosphere around the throne of God was brilliant. It was the light of the glory of God. Paul said

God, who commanded the light to shine out of darkness, hath shined in our hearts, to give the light of the knowledge of the glory of God in the face of Jesus Christ (2 Corinthians 4:6).

the glory of God: and her light was like unto a stone most precious, even like a jasper stone, clear as crystal (Revelation 21:11).

There is no need of the sun to shine in heaven for there is no night there. But there is a place of darkness in eternity.

Raging waves of the sea, foaming out their own shame; wandering stars, to whom is reserved the blackness of darkness for ever (Jude 1:13).

Jesus spoke of the Pharisees:

But the children of the kingdom shall be cast out into outer darkness: there shall be weeping and gnashing of teeth (Matthew 8:12).

Three times Jesus spoke of the unsaved being cast into “outer darkness”. The lake of fire will provide no light for the

the smoke of their torment ascendeth up for ever and ever: and they have no rest day nor night, who worship the beast and his image, and whosoever receiveth the mark of his name (Revelation 14:11).

The vision of Ezekiel is a solemn reminder that the eternal God dwells in light and that sinful man cannot approach to Him (1 Timothy 6:16). Every soul that trusts in Jesus Christ – the light of the world, becomes one of the “children of light”.

Ye were sometimes darkness, but now are ye light in the Lord: walk as children of light (Ephesians 5:8).

The light of the glorious gospel of Christ has shone into our hearts (2 Corinthians 4:4) and we walk in the light as he is in the light and have fellowship with others who also are the children of light.

When Solomon dedicated the first Temple the glory of God filled the Temple. This was a visible manifestation of the presence of God.

When Israel came out of Egypt the pillar of fire went before them to give light at night time.

On Mount Sinai the Lord came down upon the Mount as fire and the glory of God was seen:

The sight of the glory of the LORD was like devouring fire on the top of the mount in the eyes of the children of Israel (Exodus 24:17).

When Paul recalled the events of Mount Sinai he said:

Let us have grace, whereby we may serve God acceptably with reverence and godly fear: For our God is a consuming fire” (Hebrews 12:28-29).

Ezekiel’s vision of the throne of God is a reminder to be reverent in the presence of God; to have Godly fear before the Lord and not to enter His presence in a casual, flippant way. When we enter His courts we do so in the full knowledge that we are in the presence of the Creator of the universe and the God of Eternity. It is only by His grace and mercy we are there!