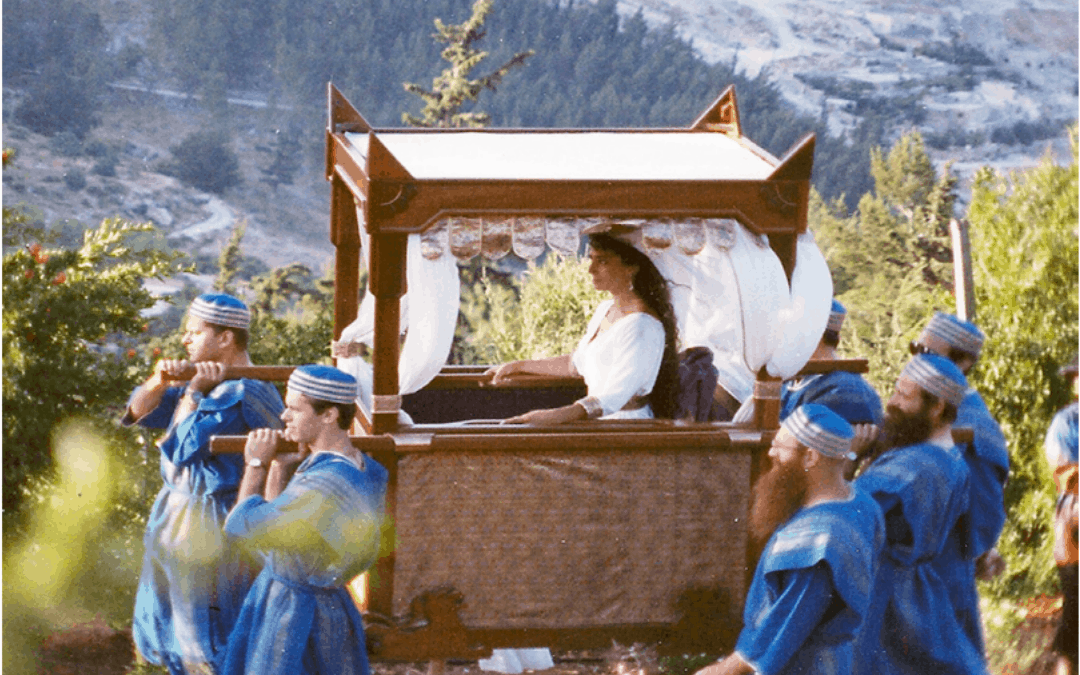 Often the parable of the five wise and five foolish virgins are seen as the Lord coming for His Bride, the Church, at the Rapture but I have a concern about that interpretation.

There is not one mention of the Bride in the parable and you can’t have a wedding without a bride. Only the virgins are mentioned.

Who are the Ten Virgins?

Some interpret the virgins as the Church but the virgins can’t be the Church. Some are wise and some foolish. The foolish have no oil with their lamps and are shut out from the marriage supper.

Only virgins respond when the Bridegroom comes out from the father’s house. The Bride doesn’t appear in the parable. 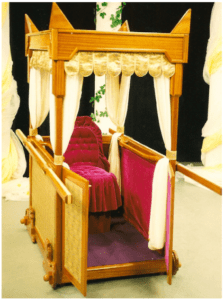 Chronology of the Parable

The parable of five wise and five foolish virgins begins with the statement, “The Kingdom of heaven is likened to”… So the Kingdom is the subject of the parable. It also begins with the word “Then…” This places the parable in the context of the previous chapter which is a detailed description of the great Tribulation immediately followed by the glorious appearing of Christ in the heavens:

THEN shall the kingdom of heaven be likened unto ten virgins (Matthew 25:1).

The word “then” can be a coordinating conjunction or adverb but which ever it is, it denotes time. So the chronology of this parable is at the end of the Tribulation when Christ returns with His Bride, and the marriage supper is held on earth. At this time there are saved and unsaved people on earth until after the judgment of the surviving nations i.e. the sheep and goats. The foolish virgins with no oil with their lamps in the parable are among the goats.

The wedding of Christ and the Church is not the main subject; it is the Kingdom. 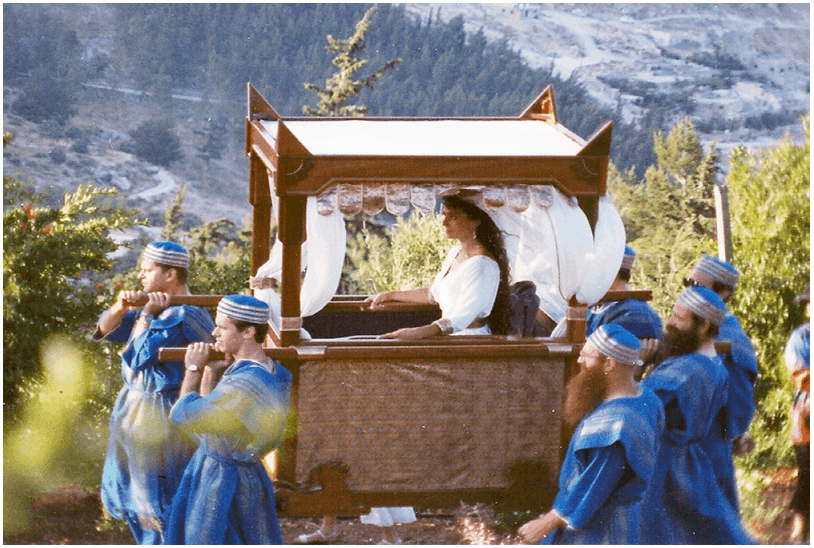 Also, the parable is spoken to Jews who were Old Testament saints and not to the Church. The Church did not exist when Jesus spoke this parable. The Gospels record the ministry of Christ and His disciples and they specifically ministered to the “lost sheep of the house of Israel” (Matthew 10:6) whereas after Pentecost the Apostles fulfilled the Church’s Great Commission and took the Gospel to “every creature”.

The Custom of a Jewish Wedding

The similitude of a Jewish wedding in ancient times does not have the friends of the Bride entering the father’s house for the actual wedding.

That is for the Bride alone and a short ceremony takes place before the couple enter the place prepared where the marriage is consummated and the couple are together for 7 days before the guests are invited and called to the marriage supper.

The pictures of Jewish weddings show the Bride carried in a palanquin (Song of Songs 3:9) accompanied by men who carry the palanquin on their shoulders.

Only those who carried the palanquin and musicians were present. There was no point in the friends of the Bride attending the marriage which took only minutes, but they were all invited to the marriage supper which is referred to as the “marriage”.

Benjamin Yahuda who reintroduced Hebrew to Israel in 1923 tells how he was married to his Jewish bride in Egypt and it only required one Rabbi and a witness to be present.

The actual marriage ceremony was no more than a few words:

“Do you take this woman to be your wife?” and it was all over. They were man and wife.

The Church is Already the Bride of Christ

The Church is already espoused to Christ and is already the wife of the Lamb so the actual marriage is not a big future occasion. Jewish custom treated espousal as marriage where the two parties had not come together. Mary was considered the wife of Joseph “before they came together” (Matthew 1:18,20). After the Rapture the Church will receive rewards at the judgment seat of Christ and these will be displayed at the second coming.

The parable of the marriage of the king’s son in Matthew chapter 22 makes no mention of the actual marriage ceremony. In fact it passes over it for the King to say, “I have prepared my dinner” (Matthew 22:4).

The King, the bridegroom’s father, called the guests to the marriage feast, not to the marriage and when one came with no wedding garment – he was cast out. Nobody is cast out at the Rapture but when Christ returns there will be saved and unsaved on earth and those who followed Antichrist will go away into everlasting fire (Matthew 25:41).

Might this not better describe the scene when the Bride comes with Christ and the marriage feast is held. There will be saved (sheep) and unsaved (goats) who will be judged at the “throne of His glory”.

In this parable the Lord was talking to Israel about being ready for His coming – not to the Church.

In scripture sometimes when “marriage” is spoken of, it is actually the “marriage supper”. The actual marriage was a private affair. Today we make much of the marriage ceremony with the Bride adorned and displayed but in those days she was given her wedding garment by the Bridegroom and after the 7 days she came out adorned and displayed just as Revelation 19 indicates. Then the Bride will have “made herself ready” in wedding garments – “fine linen clean and white” (Revelation 19:8) provided by Christ.

If the marriage is secret and the marriage supper is public then it clearly teaches a secret preTribulation Rapture, “in the twinkling of an eye”, to a marriage in heaven followed later by the return of Christ with His Bride. The challenge in the parable is to Israel to be ready for the Lord at His glorious appearing when “he shall return from the wedding” (Luke 12:36).

After all, the Rapture occurs in a split second and is a “mystery” (1 Corinthians 15:51) ie “hidden”. Only the Church will hear the last trump with the commanding shout to ”Come up hither!”

The “wise virgins” are therefore redeemed Tribulation saints, who will occupy the Kingdom and the parable is about the KINGDOM. Jesus was warning Israel to be ready for His coming and if Israel is to be watching so should we for we know that the Rapture could be at any time.