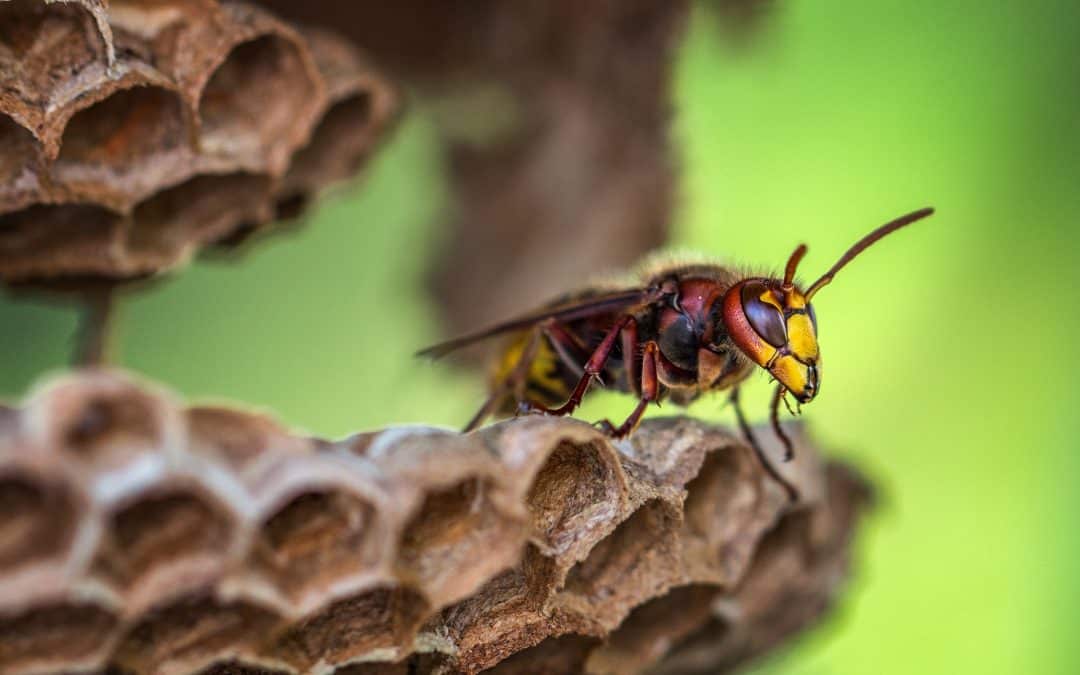 Thou shalt not be afraid of them: but shalt well remember what the LORD thy God did unto Pharaoh, and unto all Egypt … so shall the LORD thy God do unto all the people of whom thou art afraid. Moreover the LORD thy God will send the hornet among them, until they that are left, and hide themselves from thee, be destroyed.


And you went over Jordan…And I sent the hornet before you, which drave them out from before you, even the two kings of the Amorites; but not with thy sword, nor with thy bow.
Nobody can dispute the fact that Joshua led Israel to amazing victories in the land of Canaan. In Joshua ch.12 he lists 31 kings that were defeated. Each of these kings had numerous cities and villages under their control. In Judah alone there were 112 cities with many villages.

Two major battles took place. A Southern confederacy attacked the Gibeonites who made peace with Israel. Joshua defended the Gibeonites against a powerful combined force of five kings of the Amorites, which included the sons of Anak the giant. The record of the battle shows that God fought for Israel as He promised.

The LORD discomfited them before Israel, and slew them with a great slaughter at Gibeon (Joshua 10:10).

Then, God stopped the sun and moon from going down and showered meteorite stones on the fleeing Amorites so that

“there was no day like that before it or after it, that the LORD hearkened unto the voice of a man: for the LORD fought for Israel” (Joshua 10:14) and “they were more which died with hailstones than they whom the children of Israel slew with the sword” (Joshua 10:13).

The five kings were chased to a cave and were slain but how was this victory won against such powerful enemies? God discomforted them with deadly hornets!

Why didn’t the hornets attack the Israelites? Because the Lord sent them to chase the Amorites, not the Israelites. The hornets knew the difference between an Amorite and an Israelite and once they began to break ranks to escape they had little chance of co-ordinating any battle plan.

When the Amorite army was broken Joshua went through the south of Canaan capturing cities “at one time, because the LORD God of Israel fought for Israel” (Joshua 10:42).

the sand that is upon the sea shore in multitude, with horses and chariots very many (Joshua 11:4).

Such a well armed and co-ordinated force was designed to strike fear into the hearts of the Israelites yet God said “Be not afraid because of them: for to morrow about this time will I deliver them up all slain before Israel: thou shalt hough their horses, and burn their chariots with fire” (Joshua 11:6).

Having routed the armies of all the northern kings Joshua took city after city, king after king, until 31 kings had fallen before him (Joshua 12:1-24).

In both battles the Lord fought for Israel and He sent hornets before them to discomfort their enemies.

What Were the Hornets?

The three references to hornets are in Exodus 23:27-28; Deuteronomy 7:20 and Joshua 24:12. Twice the hornets were promised and the third reference testifies that God kept His word and the hornets did their job.

So were they literal hornets or should we interpret them symbolically? They were real, and Joshua acknowledged the fact.

Various attempts have been made to find a symbolic meaning to the hornets. Some have suggested that Egyptian troops wore yellow and black bands that resembled a hornet and that prior to Israel entering the land, Egypt had controlled Canaan. With the demise of Pharaoh in the Red Sea the Egyptian garrisons in the land were left without reinforcements.

This view is supported by the Tel- el-Amarna tablets which were in the Foreign Affairs department of Pharaoh. Tablets calling for reinforcements against the Habiru were found at Jericho but God said that the hornets would “drive the Amorites out before you.” Egyptian soldiers were defending the people of the land and not driving them out!

Historic records show that there are poisonous hornets in the Middle East. Some live in holes in the ground and if disturbed would swarm in the midst of an army assembling for battle. The army would be “discomforted” and flee, turning their backs on Israel.

But what of the “two kings of the Amorites?” There were only two major battles in the conquest of the land when the Amorite kings assembled their forces. The rest of the conflicts were cleanup operations. The two Amorite armies were routed because the Lord fought for Israel and He used His secret weapon, hornets, to break up the enemy formations and deliver victory to Israel! That’s why the victory was “not with thy sword, nor with thy bow” Joshua 24:12 – just a hornet’s sting!

Joshua must have got a real buzz out of seeing the giants flee from hornets. It pays to have God on your side!