How Will the Tribulation Be Shortened 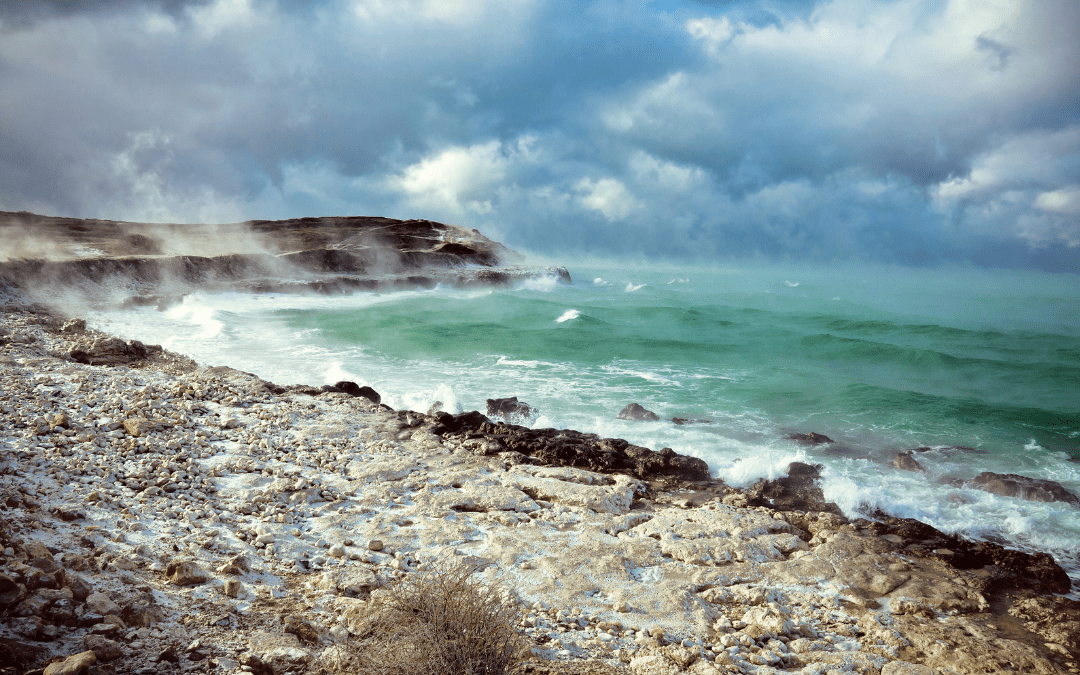 How do we understand the words of Jesus when He said,

For then shall be great tribulation, such as was not since the beginning of the world to this time, no, nor ever shall be. And except those days should be shortened, there should no flesh be saved: but for the elect’s sake those days shall be shortened  (Matthew 24:21-22).

Does this mean the 7 years will be reduced in duration?

Daniel said the Tribulation would last for the 70th “week” or 7 years in chapter 9 of his prophecy. In Daniel chapter 7 he wrote that Antichrist would

Antichrist will not take up his power until the midpoint of the 7 years so his reign will be for 1+2+1/2= 3 1/2 years. This is repeated in Daniel chapter 12:7 which describes the second half of the Tribulation when redeemed Israel is being afflicted by the Beast (Antichrist)

Seven times the Scripture indicates that the Tribulation will last for seven years comprised of two periods of 3 1/2 years and if the duration of that period is reduced (shortened) all of those prophecies must change. Yet Jesus said that “those days shall be shortened” (Matthew 24:22). How can they be shortened when seven prophecies must be exactly fulfilled?

It is not a reduction of the length of the Tribulation but a reduction in the number of judgments of “those days”.

When the prophet Habakkuk faced an imminent invasion of Judah by the Babylonians he feared that his nation would be totally wiped out. He likened the Babylonians to fishermen with nets and prayed:

Habakkuk reminded God that “the earth shall be filled with the knowledge of the glory of the LORD, as the waters cover the sea” (Habakkuk 2:14). It was in God’s plan to establish a kingdom on earth where righteousness reigned. So how could God allow His people to be totally destroyed in the net of the Babylonians? He prayed:

That is precisely why the Judgments of the Tribulation will be shortened. Jesus said, “For the elect’s sake, those days shall be shortened.” The Thunder Judgments would have destroyed ALL LIFE on the earth, and there would have been nobody left to inherit the millennial kingdom, therefore they will be canceled. In wrath, God will show mercy! The earth must be filled with the glory of the Lord after Christ returns and His people must be spared to enter that kingdom