My Lord Delayeth His Coming! 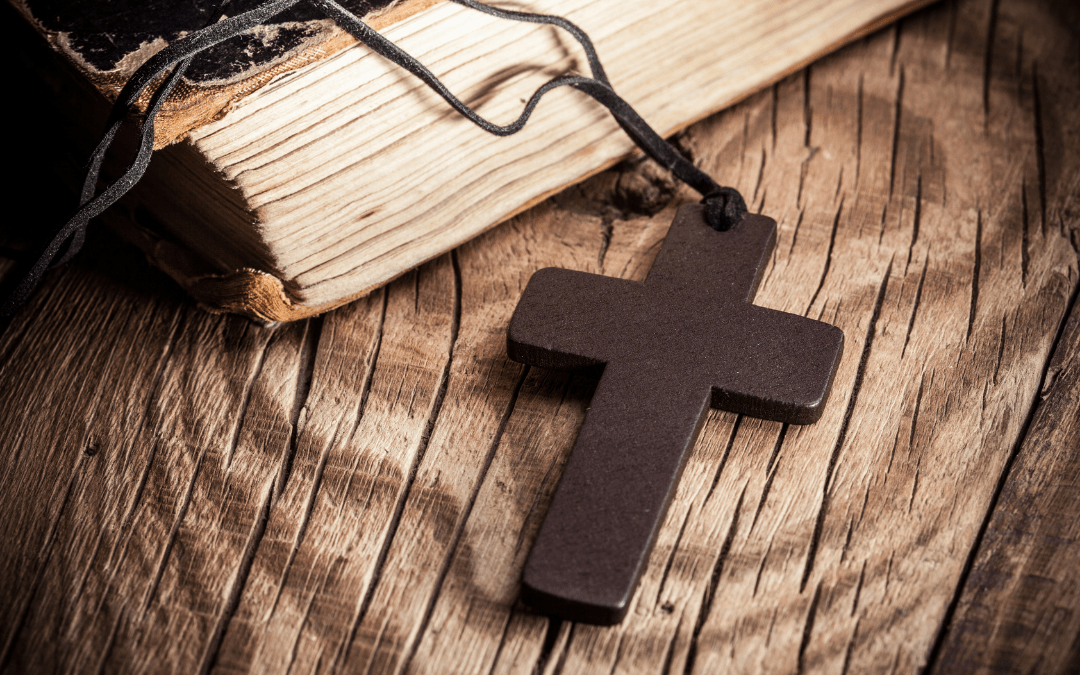 What prophesied events must happen before the Rapture? Nothing! But that is not what one writer claims.

If all of the above events must happen before the Tribulation then it could be years before the Rapture and every exhortation to watch for the Lord to come should be ignored. We should never again say the Lord could come at any moment.

If all these events must happen before the Rapture then we should be looking for these events and not for the Lord. The effect of this kind of teaching is to cause believers to take their eyes off the Lord and to be counting the years that must occur before the Lord comes into the air to call His bride to the marriage of the Lamb.

The Lord warned us about the servant who said in his heart,

My Lord delayeth his coming … The Lord of that servant shall come in a day when he looketh not for him, and in an hour that he is not aware of… (Matthew 24:48-50).

Such teaching is not only unscriptural and can be easily shown so, but it is dangerous because it removes any thought of the imminent return of Christ. It is not based on sound exposition of Scripture but on the opinion of its author. Let’s examine the points one by one.

Firstly, where in scripture do we read that Jerusalem must come completely under Jewish control before the Rapture? There is not one verse to even suggest such a thing. For this to happen the Temple Mount would have to be vacated by Muslims and the Dome of the Rock and other mosques removed. There is ample space for a Jewish Temple to be built on the Temple Mount without touching the mosques.

The Bible clearly states that the courtyard of the Temple is “given unto the Gentiles: and the holy city shall they tread under foot 42 months” (Revelation 11:2).

So we can forget the first point that requires the Temple Mount to completely come under Jewish control!

The Temple is not a large structure and would not take long to erect. The Temple Institute has been preparing the furniture and garments for years. From my experience as a structural engineer in a design and construction company, the Jewish Temple could easily be erected in 9 months once a covenant is signed to grant permission. The northern courtyard is located on a rock shelf and foundations need nothing more than levelling of the rock base. With modern construction machinery, stones could be lifted off semi-trailers and placed in position very quickly.

Secondly, the Russian invasion cannot occur before the Tribulation. The whole nation of Israel is converted when Russia invades Israel. Ezekiel specifically states:

The Russian invasion is clearly presented by Joel as the major event of the first half of the Tribulation. Chapter 2 of Joel describes the first half of the Day of the Lord when Israel is invaded by a “northern army” and the Jews cry out to God and the Spirit is poured out upon the nation. The second half of the Tribulation is described in Joel chapter 3 when “all nations” come against them. Zechariah chapter 12 clearly indicates that Israel will fight in the Tribulation with the Lord on their side. That can’t happen unless Israel repents. It happens after Israel repents! Joel concludes with the return of Christ and Israel established in Christ’s kingdom.

Thirdly, is there to be a “one-world government” before the Rapture? The Bible does not teach such a thing. Not one verse even suggests it.

Also, in the first half of the 7 years there is the great Asian war that slays one third of mankind when the 6th trumpet judgment sounds. That also indicates there is no one-world government before the mid-point of the Tribulation.

Only when Asia is decimated, Russia and the isles are burned and Islam is destroyed can the Roman prince step up as the Saviour of mankind and demand the worship of the world under a one-world government. A starving world will be crying out for a man to deliver them.

Fourthly, Antichrist appears as a man of peace when he signs the 7-year covenant. Paul indicated that the “day of the Lord” ie. the Tribulation, would begin with men saying “Peace and safety”. That is when the 7-years covenant is signed and that peace is immediately broken by “sudden destruction” coming upon men (1 Thessalonians 5:3).

But when Russia and Islam invade Israel, the Roman prince (Antichrist) has to stand back until half-way through the 7 years when the nations are smashed. He doesn’t come in peace at the mid-point of the 7 years, for he immediately seeks to wipe out the Jews and they flee from Jerusalem into the wilderness (Matthew 24:16).

Finally, the idea of a “world-wide blackout” before the Tribulation is a nonesense. The blackout described in Joel chapter 2 is at the time of the conversion of Israel in the first half of the Tribulation when Russia and Islam are destroyed. The “northern army” is removed when Israel seeks the Lord and God will send “great hailstones, fire and brimstone” upon them. Joel tells us “the sun shall be turned into darkness, and the moon into blood BEFORE the great and terrible day of the Lord come” (Joel 2:31).

The Tribulation is divided into two parts. The first half will see wars involving nations and kingdoms and the Russian invasion is used by God to bring Israel to repentance. But the second half is described by the Lord as “great tribulation such as was not since the beginning of the world…” (Matthew 24:21). Joel chapter 2 describes the first half of the Tribulation and Joel chapter 3 describes the second half. Joel explicitly states that the sun will be darkened BEFORE the “great and terrible day of the Lord come” and in chapter 3 we have the “great and terrible day of the Lord”. “Multitudes, multitudes in the valley of decision…” (Joel 3:14).

The “sun and moon shall be darkened etc” (Joel 2:31 & 3:15) on two occasions. Once when the Russian invasion is destroyed and later when the Beast is destroyed at the coming of the Lord. Both occasions are when God rescues His people Israel.

Dr Fruchtenbaum has failed to see the timing of these two signs in the heavens. In the Book of the Revelation the “sun became black as sackcloth and the moon became as blood” at the 6th seal judgment. This is in the first half of the 7 years at the time of the Russian invasion when God sends “great hailstones, fire and brimstone” (Ezekiel 38:22). These signs are a part of the Tribulation and not some event that happens before the Tribulation.

Dr Fruchtenbaum has failed to understand the sequence of events in the 7-year Tribulation. He has missed completely the conversion of Israel at the time of the Russian invasion and what it implies.

Also he has not understood the rapidity with which events will unfold in the Tribulation. John was told to write of “things which must shortly come to pass” (Revelation 1:1). The word “shortly” has the sense of “quickly” and that is how it will happen. Dr Fruchtenbaum thinks there is not enough time for the events of the Tribulation to fit into 7 years but Jesus said they will swiftly happen and all in 7 years. The Temple will be built before the Russian invasion in the first half of the Tribulation. One world government, Antichrist’s reign, and his appointment by the ten kings will all begin at the mid-point of the seven years. The sun and moon will be darkened when the Russian army is destroyed and also when the armies of the Beast are destroyed. Dr Fruchtenbaum’s theories would deny the doctrine of imminence and ask us to believe that the coming of the Lord for His Church is a long way off in the future. It would encourage us to be an “evil servant” and say, “My Lord delayeth His coming.”