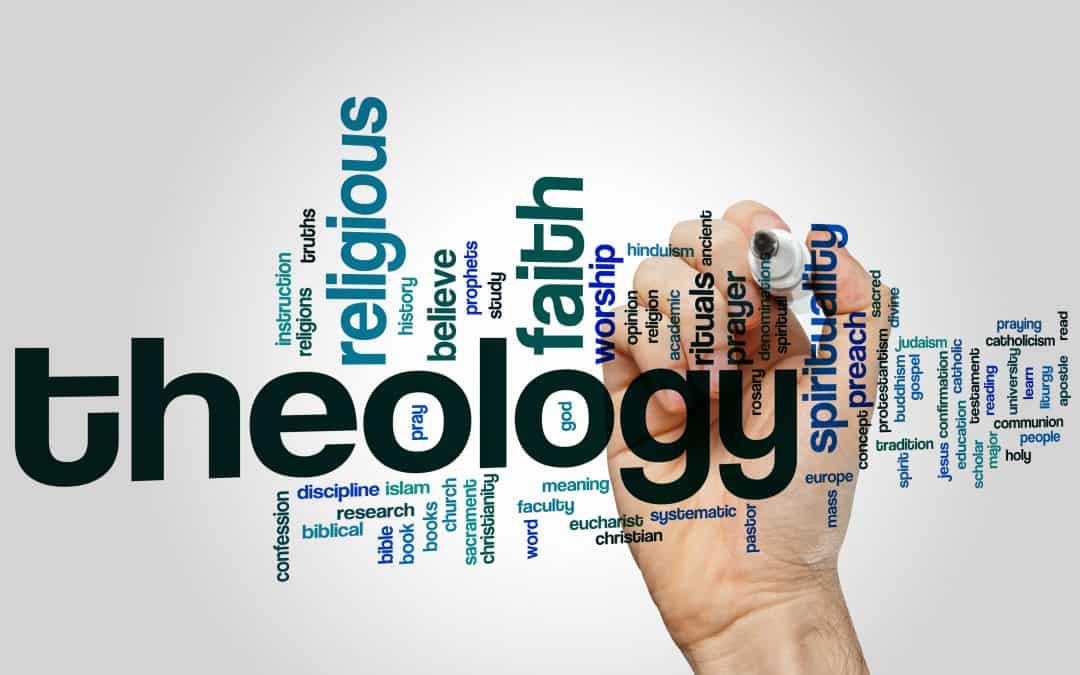 I know the blasphemy of them which say they are Jews, and are not, but are the synagogue of Satan (Revelation 2:9).

At the end of the first century there was an error in the churches at Smyrna and Philadelphia. Some were claiming that Gentiles in the Church were Jews; they “say they are Jews and are not” (Revelation 2:9; 3:9). God calls this false doctrine “blasphemy” and identifies those who teach it with “the synagogue of Satan”.

Barnes’ Commentary assumes that those referred to were Jews who were not “truely religious Jews” and claims that these Jews were filled with hatred against the martyr Polycarp, even providing fuel for the fire when he was burned at the stake. However, that does not fit the case of Philadelphia where these people are said to prostrate themselves before the Christians and acknowledge that they were the objects of the love of Christ. If they were such evil Jews from the synagogue of Satan they would hardly prostrate themselves before believers in the Lord Jesus Christ. There must be another explanation for these words.

The Church at Smyrna

The Scripture states that these people were NOT Jews though they claimed to be Jews; they were Gentiles who for some reason called themselves Jews. They were religious because they were said to be of “the synagogue of Satan”.

Early in the history of the Church there were those within the Church who spiritualized the Scriptures and claimed that the Church was “spiritual Israel”. They said they were Jews and were not.

Perhaps the most notable teacher who held this view was Origen (AD 185-254). He was born in Alexandria and led a theological school at an early age. He travelled to Arabia, Greece and finally settled in Ceasarea. He was an academic and it is claimed he wrote 2,000 books. He was also a textual critic and assembled the Hexapla which had six parallel versions of the Old Testament including the Septuagint Greek translation.

The Catholic Encyclopedia states that Origen frequented “the philosophic schools, especially that of Ammonius Saccas, he devoted himself to a study of the philosophers, particularly Plato and the Stoics. In this he was but following the example of his predecessors Pantenus and Clement, and of Heracles…”

Origen spiritualized the Scripture and taught in his book entitled, The Inspiration of the Scriptures, that the Jews were wrong to interpret the prophecies of Christ’s kingdom literally. He applied these unfulfilled prophecies to Christ’s first advent in a “spiritual” and “allegorical” sense similar to the way Amillennialists do today.

The allegoric method was taken to extremes. He denied the literal days of creation and the fact that God planted a garden in Eden. He believed it was absurd to say that God would walk in the garden or that Adam would seek to hide from God!

In this regard Origen had much in common with those so called “evangelicals” who hold to theistic evolution.

Origen held the view that there was much in the Bible that was unbelievable and could not possibly be taken literally or historically. Prophecies that were future were considered unbelievable because they had not been fulfilled in Christ’s first advent. He contended that these unbelievable parts were deliberately placed there by the Holy Spirit as stumbling blocks to make us aware that the Bible must not be interpreted literally!

Origen places the temptation of the Lord in this category. He states: “…what nevertheless cannot be believed as having reasonably and appropriately occurred according to the historical account. The same style of Scriptural narrative occurs abundantly in the Gospels, as when the devil is said to have placed Jesus on a lofty mountain, that he might show Him from thence all the kingdoms of the world, and the glory of them. How could it literally come to pass, either that Jesus should be led up by the Devil into a high mountain, or that the latter should show him all the kingdoms of the world?…And many other instances similar to this will be found in the Gospels by any one who will read them with attention, and will observe that in those narratives which appear to be literally recorded, there are inserted and interwoven things which cannot be admitted historically, but which may be accepted in a spiritual signification.”

It is this method of interpretation that led Origen to call the Church “spiritual Israel” and to “say they are Jews and are not”. He wrote: “there is one Israel according to the flesh, and another according to the Spirit, when the Savior says, ‘I am not sent but to the lost sheep of the house of Israel,’ we do not understand these words as those do who savor of earthly (literal) things… but we understand that there exists a race of souls which is termed “Israel,”… The apostle, again, makes a similar revelation respecting Jerusalem, saying, ‘The Jerusalem which is above is free, which is the mother of us all’ … If, then, there are certain souls in this world who are called Israel, and a city in heaven which is called Jerusalem, it follows that those cities which are said to belong to the nation of Israel have the heavenly Jerusalem as their metropolis; and that, agreeably to this, we understand as referring to the whole of Judah … any predictions delivered either regarding Judea or Jerusalem, or invasions of any kind, which the sacred histories declare to have happened to Judea or Jerusalem.”

“For if there be “spiritual” Israelites, it follows that there are also “spiritual” Egyptians and Babylonians”.

“If, then, the prophecies delivered concerning Judea, and Jerusalem, and Judah, and Israel, and Jacob, not being understood by us in a carnal (literal) sense, signify certain divine mysteries, it certainly follows that those prophecies also which were delivered either concerning Egypt or the Egyptians, or Babylonia and the Babylonians, and Sidon and the Sidonians, are not to be understood as spoken of that Egypt which is situated on the earth…”

Such an approach to Scripture is undoubtedly a blasphemy against the Word of God and so the Lord said:

“I know the blasphemy of them which say they are Jews, and are not, but are the synagogue of Satan.”

Origen was not the first to hold such views for the encyclopedia states his interest in Greek philosophy followed “the example of his predecessors”.

The letter to the Church at Smyrna is prophetic of Christendom during the pagan persecutions of the 2nd and 3rd centuries and that is exactly when Origen and his followers were propagating the blasphemous teaching that Christians were “spiritual” Jews!

The Church at Philadelphia

The second reference to this error is in the letter to Philadelphia which is prophetic of the great missionary era of Christendom from 1700 to 1900. It was during this era that the premillennial truth of the Lord’s return was revived.

The Moravians had understood the Church to be the Bride of Christ, the heavenly Bridegroom, and the early Brethren preachers took this truth to its Biblical conclusion and taught the Dispensational truth of the Rapture of the Church before the Tribulation. They were opposed by Reformed theologians who followed Amillennial teaching.

Amillennialists take a similar position to Origen on prophecy. They both deny a literal reign of Christ on earth and have no alternative but to spiritualize the Church and claim “they (Gentile Christians) are Jews and are not”.

The promise to the Church at Philadelphia is that these Amillennialists will one day acknowledge that the preachers of the Lord’s return were right after all. It is said of Spurgeon that when he realized that those who preached the Gospel best were premillennial in doctrine, he re-examined his position and became a premillennialist.

Those Amillennialists preachers who are truly saved will be caught up with the Church at the Rapture and will then have no doubts about dispensational truth. Those who are not saved will be deceived by the Antichrist.

The Synagogue of Satan

What shall we say then about the “synagogue of Satan”?

Christendom is becoming more and more apostate. There are pockets of faithful believers in Christendom but as we draw near to the end of the age many are departing from the faith and “giving heed to seducing spirits and doctrines of devils; speaking lies in hypocrisy” (1 Timothy 4:1).

Immorality and tolerance of homsexuality in contemporary Christendom would indicate that many have “their conscience seared as with a hot iron” (1 Timothy 4:2).

Officials of the Anglican Church endeavoured unsuccessfully to adopt a resolution at a Lambeth Conference to condone homosexual behaviour, and the officials of the Uniting Churches of Australia did likewise.

Many Churches that once stood for the great fundamentals of the faith now deny the verbal inspiration of the Word of God and oppose the truth of the Lord’s return. No longer do they preach the Gospel of redeeming grace by which sinners are liberated from sin. These refuse to take the Bible literally and see themselves as a “spiritual” Israel. Christendom has become “the synagogue of Satan”.