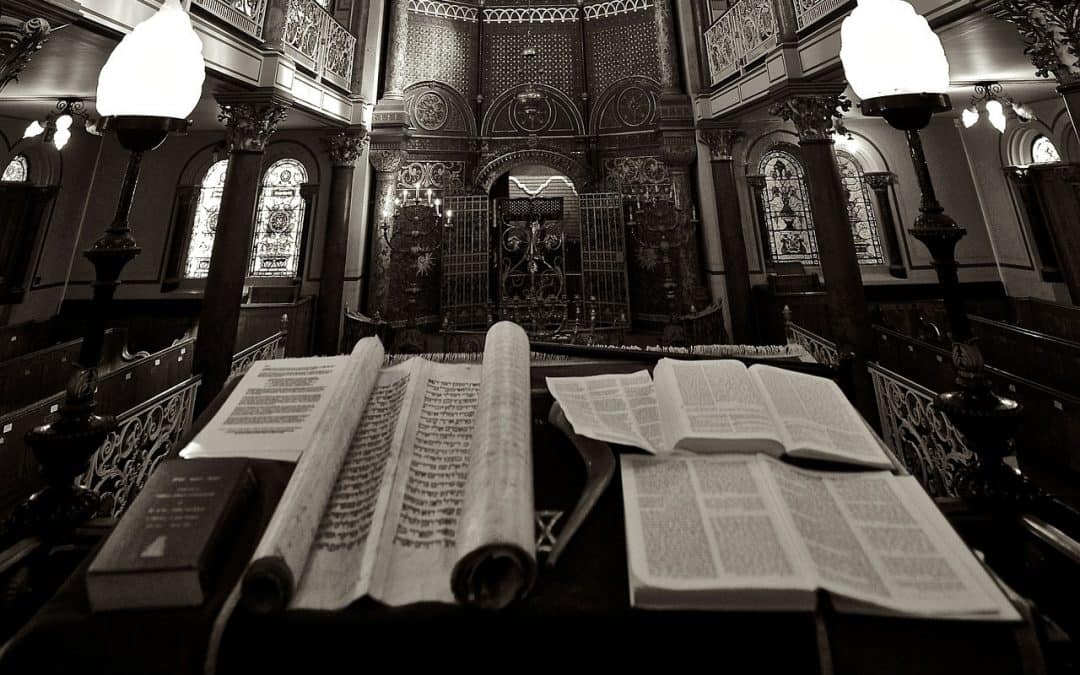 Predicting the Future is also available as a PDF Download
113.68 KB 757 downloads

Isaiah the prophet lived in the 8th century B.C. and foretold events that have amazingly been fulfilled through the centuries of time. Some prophecies are yet to be fulfilled and one of these tells of a coming day when the world will “reel to and fro like a drunkard” (Isaiah 24:19). He states that it will occur just before “the LORD of hosts shall reign in mount Zion, and in Jerusalem and before his ancients gloriously” (Isaiah 24:23).

Many prophets of God have spoken of a similar time when there will be an environmental, economic, and political upheaval that has had no equal in the history of mankind. These prophecies agree in every minute detail though they were recorded centuries apart.

The Bible states that every prophecy by the prophets of God are only a part of the big picture that Almighty God has painted on the parchment of holy writ. Not one of these servants of God has marred the great prophetic landscape painted by the Divine artist. Each prophet took up the same brush and used the same oil to describe the scene on earth at the end of time. Peter stated:

No prophecy of the scripture is of any private interpretation. For (because) the prophecy came not in old time by the will of man: but holy MEN of God spake as THEY were moved by the Holy Ghost (2 Peter 1:20-21).

In other words, no prophecy was given in isolation because there were many holy men of God through the centuries of time who were directed by the Holy Spirit to add their touch to the canvas to give us the final picture. Each gave only a part of the story and for this reason many did not understand the full meaning of their own prophecies. Daniel said, “I heard but I understood not” and he was informed that “the words are closed up and sealed till the time of the end” (Daniel 12:8-9).

Even many of the prophecies that have already been fulfilled were a mystery until the appointed time. The first advent of Christ was foretold from the beginning of the human race and for four millennia men searched these prophecies and tried to interpret them but until the fullness of time was come it was to no avail. Peter said:

Of which salvation the prophets have enquired and searched diligently, who prophesied of the grace that should come unto you: Searching what, or what manner of time the Spirit of Christ which was in them did signify, when it testified beforehand the sufferings of Christ, and the glory that should follow. Unto whom it was revealed, that not unto themselves, but unto us they did minister the things, which are now reported unto you by them that have preached the gospel unto you with the Holy Ghost sent down from heaven; which things the angels desire to look into (1 Peter 10-12).

The last brush marks on the Divine parchment were added in A.D. 96 as the Apostle John completed the Book of the Revelation; called the Apocalypse or “last things”. A solemn warning was given in the closing verses of holy Scripture not to add anything to “that which is perfect” (1 Corinthians 13:10; Revelation 22:18). Paul recognized in his day that the Divine record was not complete. It was at that time, in part, but he stated that when the complete (perfect) revelation came men would see clearly God’s plan for themselves and the world.

When John wrote the final section of the inspired record the prophetic message given by the former prophets was brought together and the Lord Jesus opened the sealed book to reveal details of the earth’s future. We no longer see through a glass “darkly” or “obscurely, but clearly, as it were, “face to face” (1 Corinthians 13:12).

Looking back through the pages of history we can trace the fulfilment of many prophecies such as:

These are just some of the prophecies that have already been fulfilled in minute detail but they were obscure until the time of their fulfilment. There are no new prophecies to be added for Divine revelation is complete. The Church age is the time of Gentile testimony and all prophets are Jews; there are no Gentile prophets for “unto them (Jews) were committed the oracles (utterances) of God’ (Romans 3:2).

As we look into the future there are many prophecies that will soon be fulfilled. We know this because the re-establishment of the nation of Israel has already become a reality and this is linked to related prophecies yet to be fulfilled. Israel’s present restoration is only partial while she continues to reject Messiah.

Over the centuries since Christ’s first advent, men have searched the many future prophecies. They have thought that the events of their time were in some way a fulfilment of the prophecies. For instance, people have been trying to identify the Antichrist ever since the early Church era and sometimes history has been used to interpret the Bible instead of the Bible interpreting history. They have not realized that local wars and disturbances were only “wars and rumours of wars” but that Jesus said, “all these things must come to pass, but the end is NOT YET” (Matthew 24:6).

When the disciples asked the Lord if He would “at THIS TIME restore again the kingdom to Israel?” (Acts 1:6), Jesus made it clear that time must elapse and in the meanwhile they were to preach the Gospel in all the world during the Church age.

When the Pharisees “demanded of him when the kingdom should appear” Jesus replied, “The kingdom of God cometh not with observation” or, not in the “near view” (Luke 17:20). He then told the disciples that they would desire to see the kingdom “and ye shall not see it” (Luke 17:22).

There must be a time lapse after Pentecost in which the Church is called out from the Gentile nations and Israel blinded and scattered among the nations. Only after these events are fulfilled will the prophecies of the last days run their course.

This is why the return of Israel to the land in unbelief in 1948 is so important because it signals the beginning of the closing chapter of history before Christ returns.

Theologians have spiritualized the literal prophecies. They cannot deny that prophecies of Christ’s first advent were literal but their unbelieving hearts have not been “fully persuaded” concerning Christ’s second advent. They refuse to believe that “what he had promised, he was able also to perform” (Romans 4:21) – literally.

Some have used mathematical devices to find mysterious hidden meanings. The year-day theory is an example of this. It has led the Seventh Day Adventists into their blasphemous “doctrine of the sanctuary” which teaches that, since 1844, Christ has been cleansing heaven of the sins of Christians and is now examining their record to see who is worthy of the first resurrection!

Some, such as the Preterists have even gone so far as to teach that Christ returned in A.D.70 and that the kingdom is already here in a spiritual sense while the Amillennialists have denied that there will ever be a literal earthly kingdom of Christ.

If God literally fulfilled all of the prophecies concerning the nations in the Old Testament and all the prophecies of Christ’s first advent, then by any reasonable measure we must accept that the promises to Israel and the world concerning the last days must also be fulfilled literally. When Isaiah wrote that just prior to the establishment of Christ’s kingdom on earth, the “earth shall reel to and fro like a drunkard” (Isaiah 24:20) and that “it shall come to pass in that day, that the LORD shall punish the host of the high ones that are on high, and the kings of the earth upon the earth” (Isaiah 24:21), in all honesty, we must believe it will literally be fulfilled.

Since 1948 the signs have been clear. Israel is back in the land in unbelief. The dry bones have come together and sinews are on the bones (Ezekiel 37). The next stage will be fulfilled when Israel repents of her rejection of Messiah and God breathes His Spirit into the nation. This however, will occur in the Great Tribulation when the “northern army” (Joel 2:20) of Russia, Iran, Turkey, Libya and Sudan unite to enter the land. Preparations for this invasion are advancing but the Rapture of the Church must come first. Jesus said to His Jewish disciples:

When these things BEGIN to come to pass, then look up, and lift up your heads; for your redemption draweth nigh (Luke 21:28).

If this is true for Israel in the Tribulation it is also true for the Church as “we see the day approaching” (Hebrews 10:25).

One of the greatest safeguards to interpreting Bible prophecy is to recognize the dispensations, or administrations, that God chose to use at various stages of the history of mankind. It is an undeniable fact that God progressively developed His administration of mankind over the centuries of time to meet the situations that occurred. There are seven different periods of administration since Adam was created:

In addition it is essential to distinguish between the Jew, the Gentile, and the Church if we are to “rightly divide the word of truth”.

Much error has arisen from interpretations of the parables because it has not been recognized that they were spoke to Israel in the last days of the Age of Law and not to the Church. The Church began at Pentecost and the epistles provide church truth.