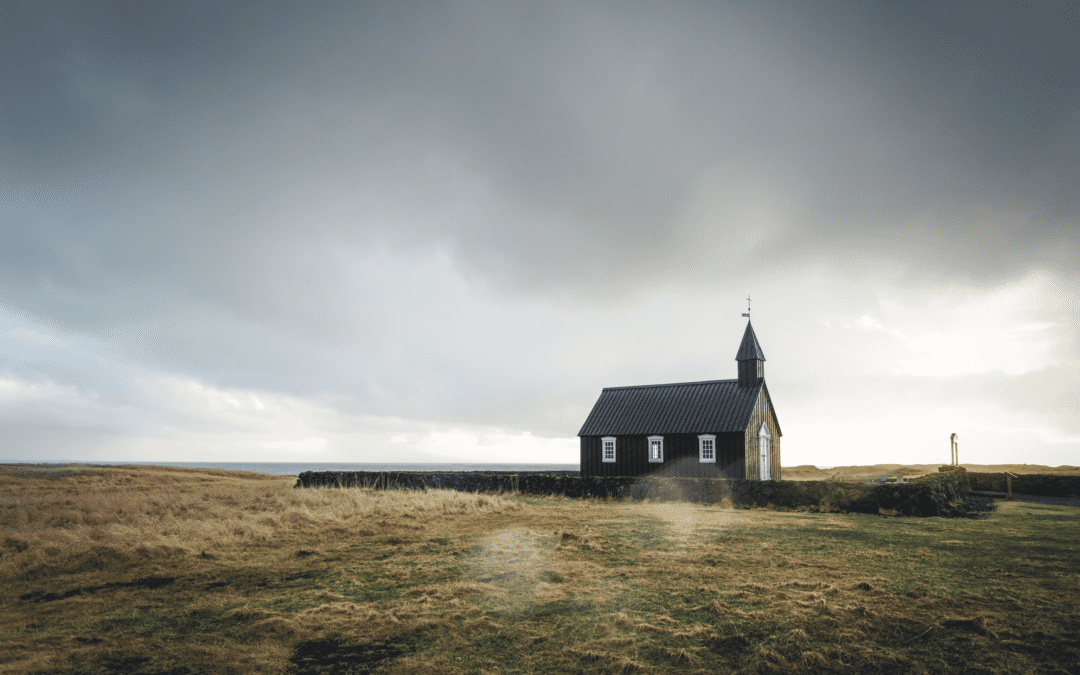 When we enter the realm of theological discussion we can be thoroughly confused. Theologians very often are academics who live in a world of their own studying what other academics have to say and usually are totally irrelevant so far as normal people are concerned.

“unlearned and ignorant men”but they “took knowledge of them that they had been with Jesus”(Acts 4:13).

The difference was that the academics in Jesus’ day were wrapped up in scholarship and more concerned with the traditions of men than in wanting to know the Truth of God’s Word and of having a personal relationship with the Divine Author. Nothing has changed in 2,000 years and today we have many of these “experts” in theology who do no more than cause confusion so long as people respect them for their Academic status. 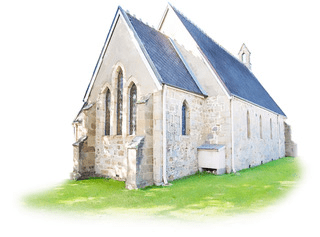 A prime example of this is a fairly recent “new” thing that has begun to get accepted in theological Seminaries called Progressive Dispensationalism. Two Dallas Theological Seminary professors, Craig Blaising and Darrell Bock have come up with a new theory about the dispensations. They published a book in 1993 and spelt out their theory which had been incubating since 1984. It took them 9 years to be able to formulate their views and get enough of their buddies interested to launch their book. But among academics the lie is spreading and one hears of one Seminary in the US that now requires all lecturers to sign to say they unreservedly adhere to the theory of Progressive Dispensationalism. At least one lecturer has in all good conscience had to resign after years of service.

So what is Progressive Dispensationalism? At the heart of this error is the teaching that the Kingdom of God began on the day of Pentecost and that Jesus is now seated on the Throne of David in heaven ruling His kingdom on earth.

These false teachers are hard pressed to even define what they believe hence the name “Progressive”. They have been holding annual conferences since 1986 under the name of The Dispensational Study Group and have dialogued with all manner of views; with Charismatics, Covenant theologians and Bible-believing Dispensationalists in an effort to discover what they believe. The Word of God is not sufficient for these people and they think that Truth is lodged somewhere in the brains of fellow theologians.

One doesn’t have to be an academic to read the Bible and understand it literally. When Jesus spoke, the scribes couldn’t understand Him but

The Progressive Dispensationalists have blurred the distinction between the Church and Israel.

Israel was a kingdom and God promised Israel a future kingdom. The Kingdom was deferred when the King was rejected by the nation of Israel.

“Lord, wilt thou at this time restore again the kingdom to Israel?” (Acts1:6).

If the Kingdom, in any shape or form was about to be established, the Lord would have said so. It would have been vital for the Disciples to know because Jesus had promised they would sit on 12 thrones judging the 12 tribes of Israel (Matthew 19:28). He didn’t!

“And other sheep I have, which are not of this fold: them also I must bring, and they shall hear my voice; and there shall be one flock, and one shepherd” (John 10:16). 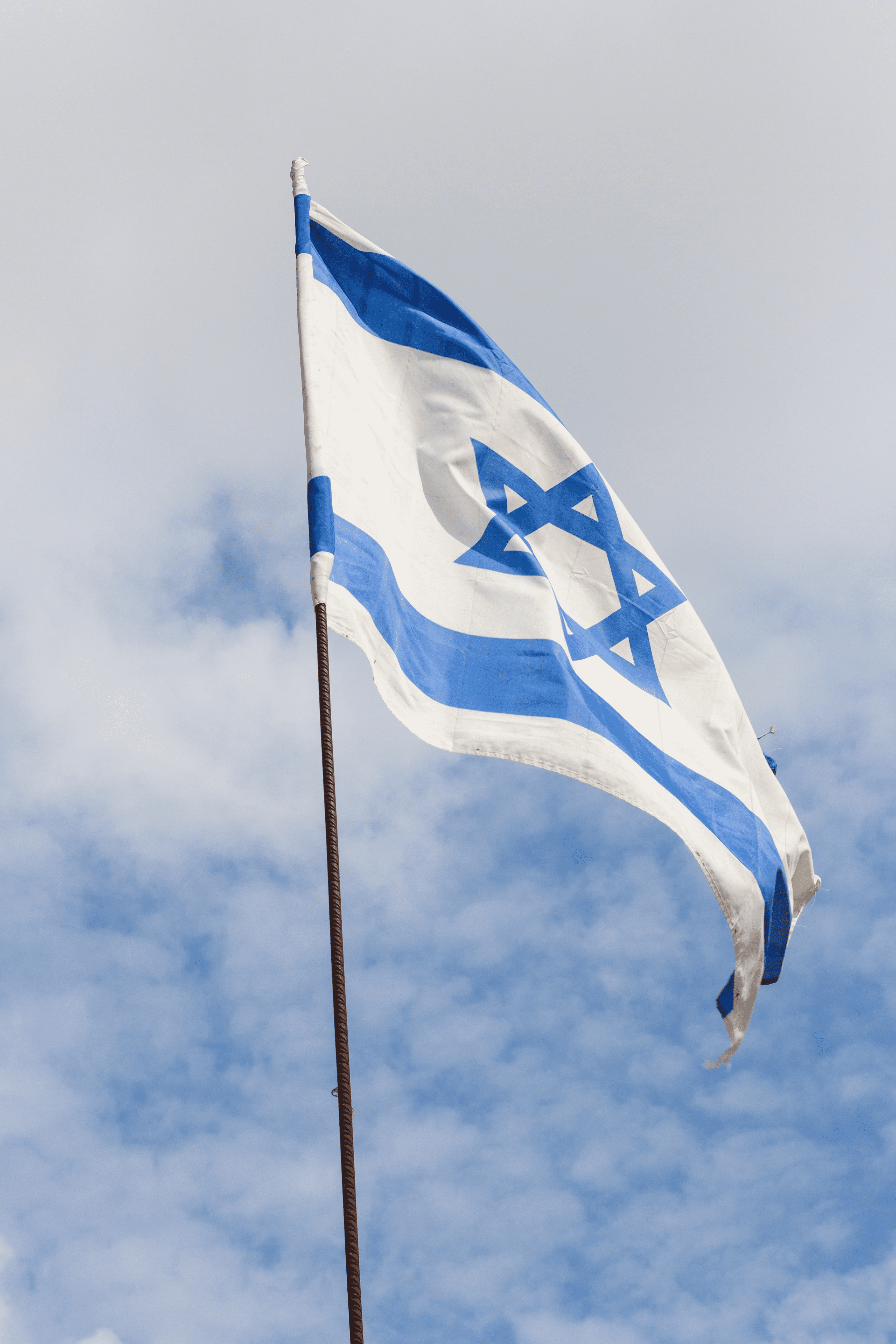 No sooner had the Holy Spirit come upon the Apostles at Pentecost than they all began to speak in Gentile languages.These were all devout Jews and no synagogue would allow any language other than Hebrew to be spoken in worship.

Secular power was ordained by God to the nations but the Church has no such powers because the Church was never a kingdom. We are to obey the powers that be! (Rom.13:1).

The Kingdom of God on earth has been deferred just as Jesus said when He stood before Pilate. Jesus was asked,

“Art thou the king of the Jews?”

“Jesus answered, My kingdom is not of this world: if my kingdom were of this world, then would my servants fight, that I should not be delivered to the Jews: but NOW is my kingdom not from hence” (John18:36).

If the kingdom began at Pentecost where was the King, the throne, the army? There was never any attempt by the Apostles to set up the structure of a kingdom. Christ was in heaven and Peter told the Jews that Jesus would not return until they repented – but they didn’t! Peter said:

“Repent ye therefore, and be converted, that your sins may be blotted out, when the times of refreshing shall come from the presence of the Lord. And he shall send Jesus Christ,which before was preached unto you: Whom the heaven must receive UNTIL the times of restitution of all things,which God hath spoken by the mouth of all his holy prophets since the world began” (Acts 3:19-21).

Peter had seen the heavens receive Jesus when He ascended from the Mount of Olives and he affirmed that Jesus would remain in heaven UNTIL the Kingdom when the “times of refreshing” would come from the presence of Christ on earth and there would be the “restitution of all things”. There cannot be the restitution of all things without the presence of Christ at His coming!

But these academics want to teach that during this Church age we are receiving the “times of refreshing” and that the “restitution” of all things comes later at the coming of the Lord. They teach that Jesus is now seated on the throne of David in heaven and is ruling through His Church on earth.

The Bible says that Jesus is now on the throne of God in heaven with the Father (Heb.12:2). The throne of David is an earthly throne and when Jesus returns He will sit on David’s throne at Jerusalem.

The throne of David ceased in the days of Zedekiah the last king, and it would be “NO MORE, UNTIL He come whose right it is“ (Ezekiel 21:27).

Jesus said His kingdom was not NOW and Ezekiel said that it would be NO MORE in heaven or on earth UNTIL Christ came again! That puts paid to any suggestion that the kingdom was established at Pentecost and that Christ is reigning from the throne of David in heaven!

What We Can Learn

There are lessons for us to learn from this attack on the Word of God and we can be strengthened by our response.