Does the Rapture Start the 70th Week? 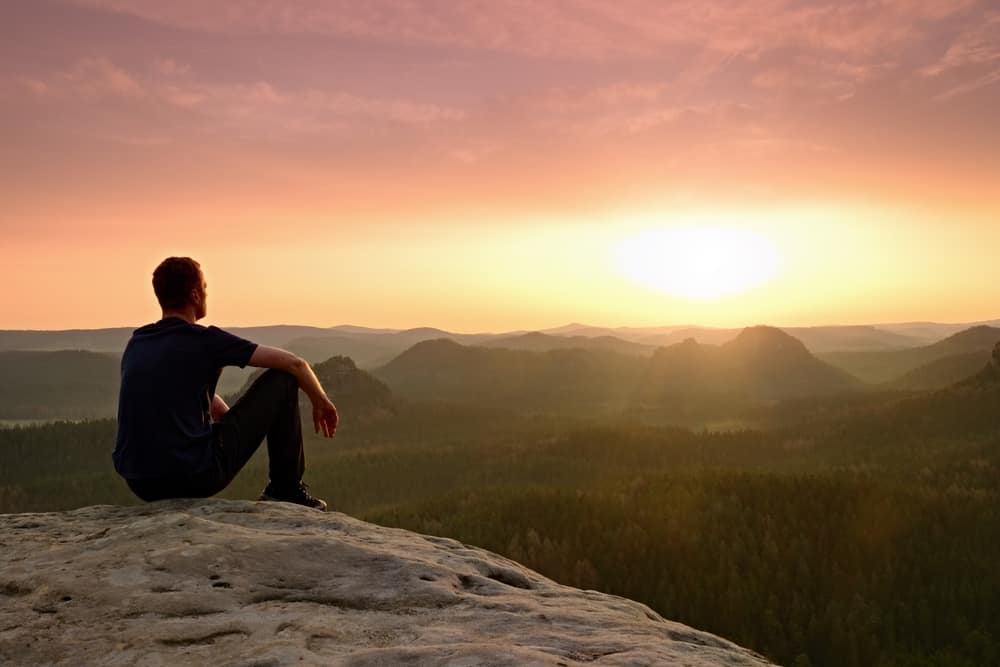 Some have asserted that because the Church is NOT to be looking for the Antichrist, but for Christ at the Rapture, therefore there must be a gap between the two events. It sounds “spiritual” to be so focused on Christ that we neglect the Antichrist but it has not one supporting scripture. It is pseudo spirituality. When we are “watching” for Christ we will “see the day approaching” (Hebrews 10:25). We will observe the signs of the times.

But how do we “see the day approaching” if we are not looking at Israel and her 1948 return in unbelief; the revival of the Roman Empire under the banner of the EU; the rise of “the kings of the east”; “seducing spirits and doctrines of devils” in the charismatic churches; global homosexual activity like the days of Lot and violence as in the days of Noah!!!! We long for the Heavenly Bridegroom but it is all the signs surrounding Israel that tell us He is near!! The time piece is Israel.

Israel gets converted to Christ at the time of the Russian invasion (Ezekiel 39:22), so does Israel get saved BEFORE the 70th week? Impossible!

Just think of the problems such a gap will introduce. If the Church is taken away some years before the 70th week, How do people get saved between the two events? Israel won’t be preaching the Gospel of the Kingdom. The 2 witnesses only preach 1,260 days and the 144,000 witnesses are the “first fruits” of Israel (Revelation 14:4) in the 1st half of the 7 years. They can’t be part of the Church because we will be gone! And they can’t be part of Israel – the 70th week will not have started. During the Tribulation ALL the saved Gentile “sheep” support Israel (Matthew 25:40). Such “converts” would be neither Church or Israel. But there is NEVER a time when sinners can’t be saved!

The fact is that the “one taken (to heaven) and the other left (for Tribulation)” is just one of the signs given to ISRAEL for the Olivet discourse is to ISRAEL. It signals the 70th week – all of it.

The Church did not exist when Jesus gave the Olivet Discourse. The Lord did NOT SAY it was the Church that was “taken” (Received to Himself) but He said that globally, Israel will see millions disappear at the same time as a Roman prince makes  a 7 year covenant with Israel. We know it is the Church that is “taken” because we have Paul’s Epistles. And we have scripture to prove it.

Not just ONE sign of “the man of sin” revealed but 2 events happening at the SAME TIME.

Paul confirms this in 2 Thessalonians 2:8 when he said the Restrainer will be “taken out of the way and THEN shall that Wicked one be revealed”. Not years later, or months later, but THEN. The Greek is tote and means “at the same time.”

So two signs will happen at the same time to trigger the 70th week and the seal judgments. When the Church is caught up the first thing we see is the Lord Jesus receiving the book and opening the seals. The seals are broken immediately after the Rapture. THERE IS NO GAP. The impact of these two signs occurring at the same time will shock the 144,000 Jewish men into believing in Jesus Christ and into beginning their ministry of preaching the Gospel of the Kingdom to all nations in all the world.

Maranatha!! We can see the day approaching!!