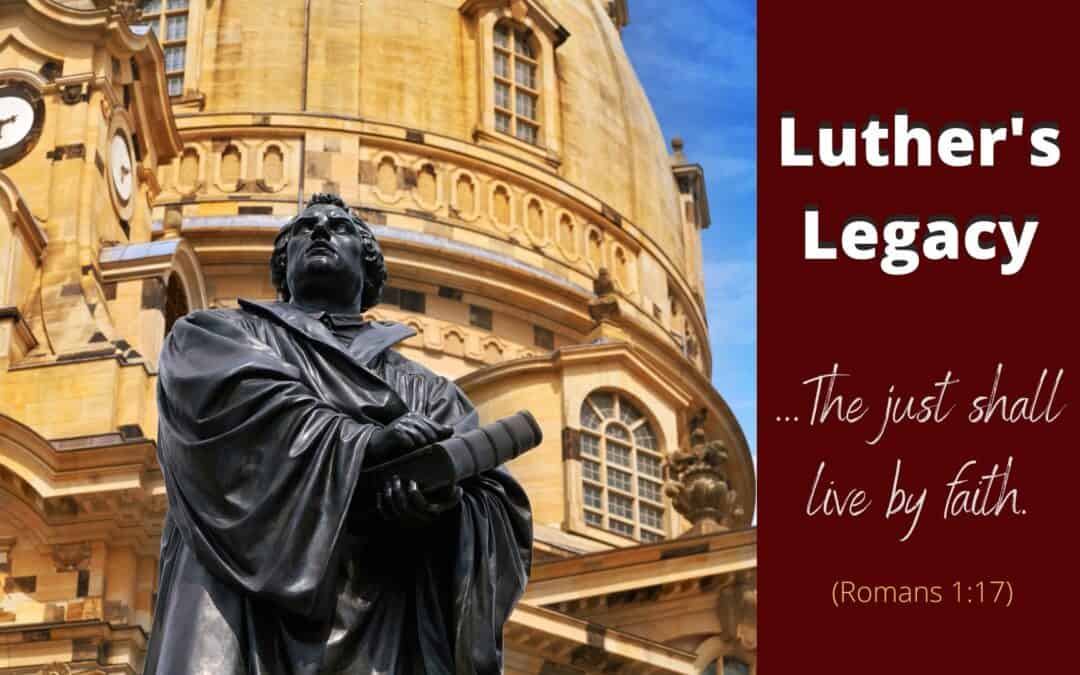 In the 1500’s there were numbers of people that began to escape from the false doctrines of Roman Catholicism. From 600 AD to 1517 the dominant Church in Christendom was the Roman Catholic Church. In the 1500’s Martin Luther, discovered justification by faith in Christ alone.

In 1517 he nailed he’s 95 Thesis on the Church door in Wittenburg in Germany.

Luther was deeply troubled by the sale of Indulgences of which funds were for the rebuilding of St Peter’s Basilica in Rome. An Indulgence supposedly gave Catholics a reduction in the penances that a Catholic had to do as a result of their sins.

Indulgences could also give a reduction in the punishment that a Catholic was due to receive in Purgatory. Purgatory is one of the false doctrines of Rome.