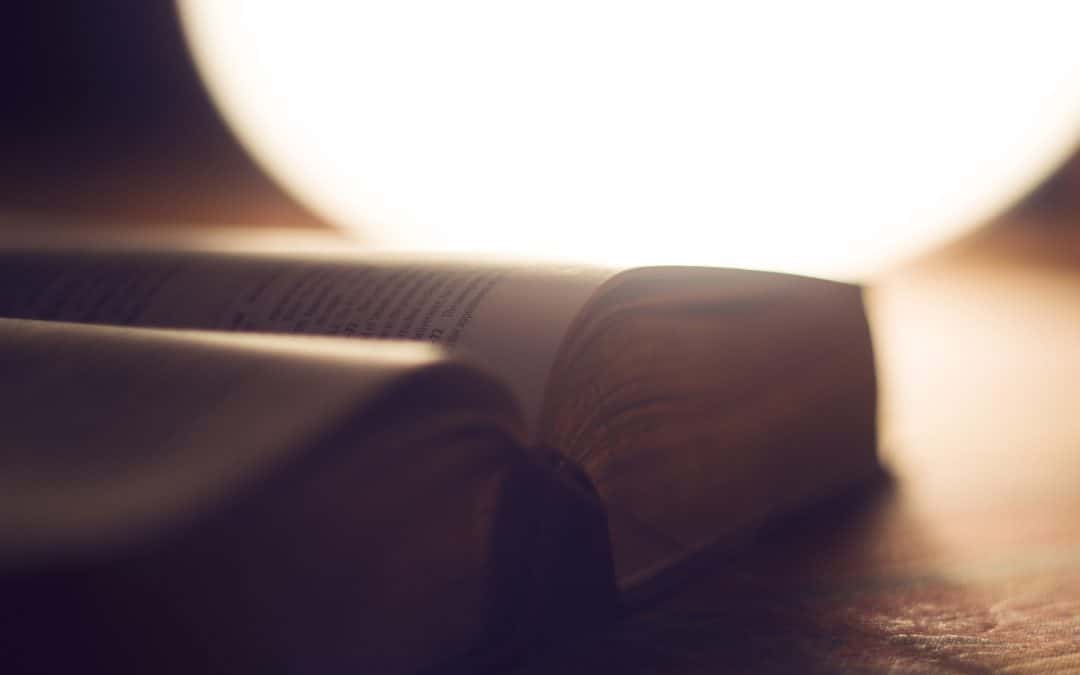 The relationship between Israel and the Church is fundamental to a right understanding of Scripture and there are two major errors.

Furthermore, Replacement Theology concludes that the nation of Israel no longer exists in the mind of God and the promised kingdom is presently being established in the Church. The return of Israel to the land therefore has no prophetic significance and the Jews are blamed for much of the trouble in the Middle East. Antisemitism is the natural result.

Replacement Theology is held by Roman Catholics, Anglicans, Presbyterians, Mormans, Jehovah’s Witnesses and many mainstream denominations. Some of these are openly Antisemitic and have withdrawn investment funds from companies such as Caterpillar Tractors, because they trade with Israel.

The Bible however, is emphatic that the covenant promises made to Abraham, Isaac, and Jacob apply also to their seed in perpetuity and that God will never abandon Israel. Jeremiah wrote:

God said that only if the sun, moon and stars ceased to shine would Israel “cease from being a nation before me for ever” (Jeremiah 31:35-36).

The Apostle Paul clearly indicated that although Israel is being chastened by the Lord during the Church age, He has not abandoned the nation and when the “fulness of the Gentiles” has come in, “all Israel shall be saved” (Romans 11:25-26). Paul asks:

When Replacement Theologians state that Israel was the Church in the Old Testament it seems they are ignorant of the fact that on three occasions the New Testament specifically states that the Church was a “mystery… Which in other ages was not made known unto the sons of men, as it is now revealed unto his holy apostles and prophets by the Spirit; That the Gentiles should be fellow heirs, and of the same body, and partakers of his promise in Christ by the gospel” (Ephesians 3:4-6). See also Romans 16:25-26; Colossians 1:26.

The Church consists of Jews and Gentiles who, through the Gospel have been saved, and are fellow heirs in one body. The Church was still future when Jesus was on earth for He said, “I WILL build my church…” (Matthew 16:18). Nowhere does the Bible say that Israel was the Church.

In recent times a new view has arisen which is called Remnant Theology which teaches that Israel has never been fully put aside by God and that there has always been a remnant of saved Jews who have been chosen by God and that these have never lost their Jewishness and Jewish culture; it is claimed these form part of the Church and the Gentile believers form a separate part of the Church.

If this was true then there should have been some evidence of this Godly remnant of Jews who believed in Christ during the last 2,000 years but history does not indicate any such remnant.

It is maintained that the New Covenant has been made with Israel already, not with the nation, but with the remnant, and that these constitute the “olive tree” into which the Gentiles, as a “wild olive branch” have been grafted. However, the Bible says that the new covenant is made with the NATION of Israel, and NOT a remnant; with “the house of Israel and the house of Judah” (Jeremiah 31:31).

Thus it is claimed, the Gentiles in the Church form a distinctly different group to the Jewish chosen remnant who, with them, make up the Church of Jesus Christ.

Such an arrangement allows the “chosen remnant” to continue in their Jewish practices such as keeping the feasts, circumcision, and observing passover while Gentile believers are exempt unless they choose to participate.

When Paul wrote to the Hebrews he went to great lengths to teach the Jews that the Law was only a shadow of things to come and that Christ had fulfilled the Law. It is therefore wrong to offer sacrifices whether it be a sin, peace, burnt or trespass offering, and even the passover lamb should not be slain and eaten, because Christ is our passover lamb who

once in the end of the age has appeared to put away sin by the sacrifice of Himself (Hebrews 9:26).

In this Church age there is no Temple, sabbaths, feasts, or sacrifices and any attempt to reintroduce them is a form of Judaism which is severely rebuked in Paul’s epistle to the Galatians where he said: “How turn ye again to the weak and beggarly elements, whereunto ye desire again to be in bondage? Ye observe days, and months, and times, and years. I am afraid of you, lest I have bestowed upon you labor in vain” (Galatians 4:9-11).

To the Colossians Paul wrote:

Let no man therefore judge you in meat, or in drink, or in respect of  an holyday, or of the new moon, or of the sabbath (days): Which are a shadow of things to come; but the body is of Christ (Colossians 2:16-17).

offer the sacrifices of praise continually, that is, the fruit of our lips giving thanks to His name (Hebrews 13:15).

The Church that was established at Pentecost was predominantly Jewish at first with some Jewish proselytes (Gentile converts to Judaism eg. the Ethiopian Eunich). However, by the end of the Acts of the Apostles the Jewish nation had rejected the testimony of the Apostles and the Church became predominantly Gentile in character.

NEITHER Jew NOR Greek…for ye are ALL ONE in Christ Jesus (Galatians 3:28).

There are NO distinctions in the Body of Christ. Before Christ came, Gentiles WERE

aliens to the commonwealth of Israel, and strangers to the covenant of promise” (Ephesians 2:12).

BUT NOW in Christ Jesus we who were once afar off are made nigh by the blood of Christ. For he is our peace who has made BOTH ONE and hath broken down the middle wall of partition between us; …  for to make in Himself of twain ONE NEW MAN…that He might reconcile BOTH unto God, IN ONE BODY by the cross…now we are no more strangers and foreigners, but fellow citizens with the saints, and of the household of God (Ephesians 2:13-19).

There are only three classes of people in this world during this Church age according to Scripture.

Give none offense, neither to THE JEWS, nor to THE GENTILES, nor to THE CHURCH OF GOD: Even as I please all men in all things, not seeking mine own profit, but the profit of many, that they may be saved (1 Corinthians 10:32).

Remnant Theology invents a fourth class, a chosen remnant from the Jews who are saved by selection, who can’t be traced in history and who practice Judaism within the Church. Thus they divide the Body of Christ and raise a wall of partition between Jew and Gentile believers in these last days.