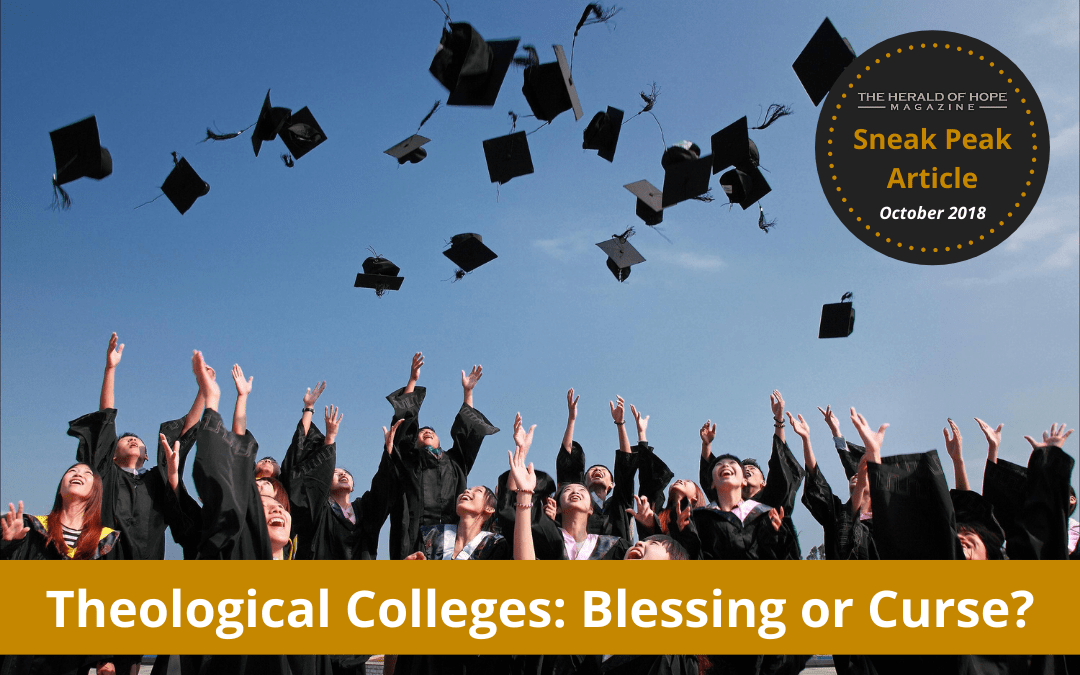 This is a summary of an article which will be appearing in the October 2018 Edition of The Herald of Hope Magazine.

For Centuries the Christian Church has promoted theological education for those who wish to enter the ministry. Many ministers and missionaries look back at their time in Bible or Theological College with great appreciation for the things learned and for people they met while undertaking studies.

My wife and I have fond memories of attending a missionary Bible College in the 1990’s. At that College we were inspired as we heard God’s Word faithfully expounded by men of God who were dedicated to helping us grow in the Lord so that we might serve Him wherever He would lead us. Bible College was profitable to us and equipped us both for our future ministry together.

As I talk with other Christians I find a real concern about the state of some Theological Colleges in Australia. Colleges produce pastors and pastors influence churches for generations to come.

Sadly now, there are born again believers who have been dedicated servants of the Lord in their denominations for many years but are leaving their churches because of apostasy in the pulpits.

Unfortunately, the world has come into the colleges.

The Church is now living in ever increasing dark days and we need to be wary. Paul warned Timothy when he said,   “Now the Spirit speaketh expressly, that in the latter times some shall depart from the faith, giving heed to seducing spirits, and doctrines of devils;  Speaking lies in hypocrisy; having their conscience seared with a hot iron” (1 Timothy 4:1-2).

The twelve disciples didn’t go to an indoor school for Rabbis but much of their education was actually outdoors. The disciples learned from Jesus in the fields, on a mountain top, on the side of a hill, in an olive garden, at the dinner table, in the houses of strangers and even in a boat on a stormy sea. They witnessed His miracles and when He fed the thousands, as His ministry apprentices, they distributed the food and collected the scraps.

Surely the Church must get back to the basics if we want to educate people for Christ’s service.   Students don’t just need people with degrees to teach them ministry, they need people in their own churches that are Christ-like, who preach the Word in season and out of season; who model ministry and journey with them to maturity in their area of gifting. 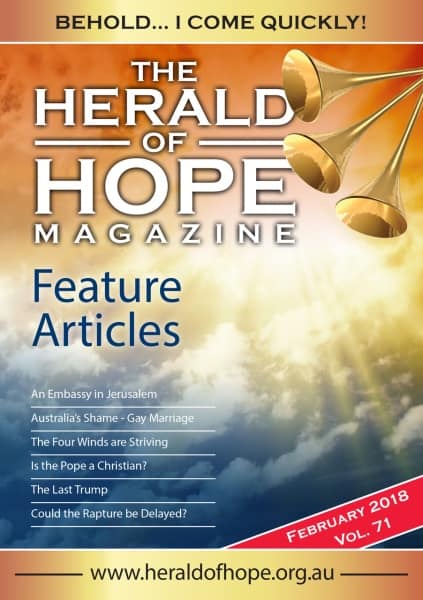