The Supreme Authority of the Lord Jesus Christ 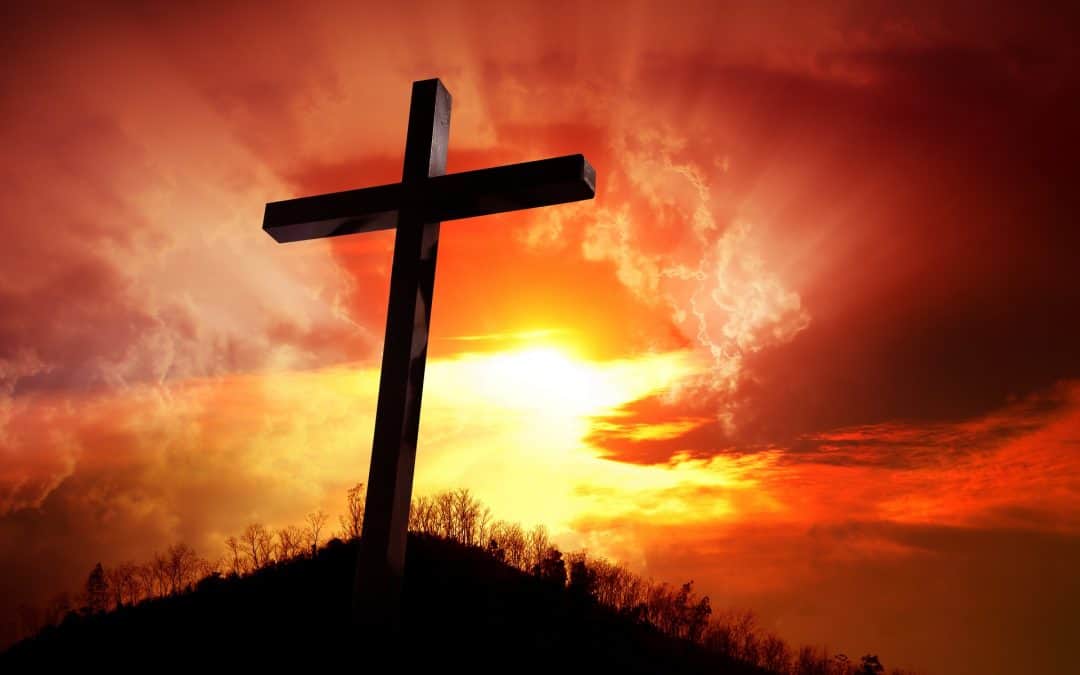 About 2000 years ago there walked upon this earth the most powerful, and authoritative, person in the whole universe. He was so vastly powerful that nothing could withstand Him, by they devil, demons, dangerous elements, animals, men, diseases or death.

Yet He was the humblest, meekest, most loving and compassionate, most understanding, majestic and fearless of men – the only perfect Man.

But He never paraded or publicized His powers for profit, prestige or popularity or for entertainment – as so many pseudo miracle-workers do today.

Was there, is there, ever any person who could claim to be His equal? There has been none. This is because He is both God and Man, exercising absolute, total and perfect authority and control over all of His creation.

Purpose of His Miracles

His miracles were “signs” (Gk. shmeion), pointing to Himself as the long-promised, long awaited Jewish Messiah; the Saviour of the world. John tells us that he selected the seven pre-resurrection miracles to prove His Deity; that we who read them might believe and be saved (John 20:30-31).

To reassure John the Baptist that He was the Messiah, the Lord performed numerous miracles on one particular occasion (Luke 7:19-23; Matthew 11:1-6). His miracles also glorified God the Father (Mark 2:12; Luke 5:26; 7:16). Of course His miracles of healing showed His great compassion (Matthew 9:36; 14:74) but they were never meant to be an example for anyone to imitate, to show off their “ability”, or to impress gullible souls with the Lord’s supposed accreditation of them, or to treat illness by circumventing medical treatment.

Only the Apostles and their immediate associates were delegated powers by Him to heal, and this was simply to authenticate their message and vindicate their commission (Matthew.10:1; Luke 10:9; Acts 2:43; 5:12; 2 Corinthians 12:72). These healing miracles performed by man completely disappeared in subsequent church history, although God still does work miracles today, directly or indirectly, according to His will, with or without human mediation.

In Matthew.7:21-23, the Lord, describing the period immediately before His return to set up His Kingdom, severely warned against attempts to imitate His miracles. These “miracle workers”, “in that day,” claiming to prophesy, cast out demons and do wonderful works in His Name, would be told – “I never knew you; depart from Me, ye that work iniquity”. We do well to heed this His most serious warning.

His miracles were wrought in power. Five Greek words are used to describe His infinite, immense power:

Dunamis (DunamiV) – inherent power, residing in Him, God Himself (Luke 5:17).

Exousia (Exousia) – authority or absolute freedom to exercise all His power – unrestricted, unlimited, infinite, eternal which only God possesses (Matthew 28:18).

When Christ’s power was manifested observers reacted with amazement and so the New Testament writers used another word thaumasios or “wonderful,” (Matthew 2l:15) to describe the impact of the miracle.

The word “power” is preferred to “miracles,” as power was present at all times (Luke 5:17) and could never diminish, although it could flow from Him, (Luke 8:46) but miracles were only occasional, specific demonstrations of His power, pointing to Him as God.

1. Jesus’ Power Over the Angelic Realm

Angels announced Jesus’ resurrection and the Archangel will announce His return. He is worshipped by angels (Hebrews 1:6).

2. Jesus’ Power Over the Elemental Realm

For His very first miracle Jesus turned water into wine, He calmedtheragingstorm, eliciting the awe-filled cry, “What manner of Man is this?” (Matthew 8:27). He walked on the turbulent water, convincing the disciples of His Deity (Matthew 14:33).

3. Jesus’ Power Over the Animal Realm

Why did Mark make the obscure comment, “And He was with the wild beasts?” (Mark 1:13). Surely it must have been to indicate that no wild animal could hurt or harm Him, who is their Creator.

And did not the young unbroken colt recognize its Creator, so that it was tamed under His weight?

What about the miracles of the fish? He directed a huge shoal into Peter’s net twice, multiplied a couple of fish to feed 5,000 men, and later fed 4,000 men, with women and children. He even instructed one solitary fish to serve Him in a special way (Matthew 17:27).

4. Jesus’ Power Over the Botanic Realm

Turning water into perfect wine is an example of the Lord’s authority to provide the fruit of the vine without even having any grapes! Multiplying five loaves, then seven loaves on another occasion, He fed thousands and thus exhibited His control over plants, namely cereals.

The barren fig tree (a picture of national Israel), when cursed by Him, withered and died.

5. Jesus’ Power Over the Human Realm

Jesus exercised power over man’s body and performed healing miracles. Since He created man He had power over every structure and function- cells, tissues, organs and systems! He could heal every part:

Jesus healing miracles can never be imitated or duplicated and were characterized by the following features that are not seen in today’s “charismatic healings”. They were:

They were done by either word, or touch or at a distance (30 km) (John 4:46-54). Healings required no publicity, no fanfare, no stage management, and no healing “campaigns” were organized.

There were no exceptions. All diseases were healed and all patients recovered (Matthew 4:23,24; 9:35; 11:5). Not a single person went away disillusioned that the Lord could not heal them.

He went through their midst, when they would have stoned Him by “hiding” Himself in full view, “in the midst of” of all His enemies (Did He make Himself invisible?) (John 8:59).

Until “His hour was come”, no one could thwart His purpose (John 13:1). He influenced the decision of the religious leaders to not arrest Him on Passover day so that He would die as the Passover lambs were being sacrificed and thus become our Passover (Matthew 26:1-5: 1Corinthians 5:7).

His power over death was total. He raised a little girl a few minutes after death, a young man a few hours after death, and an older man four days after death. But they all died again later on, for He must be the first to rise in resurrection power from the dead and become the “firstfruits of them that slept” (I Corinthians 15:20).

8. Jesus’ Power Over His Own Death

His control over His own death was supreme and precise. He guided all events and circumstances so that He would be nailed to the cross at 9am, when the Jews offered their morning sacrifice. He breathed His last at 3pm, when the evening sacrifice was offered.

When an ordinary man dies it is God who separates body from the soul/spirit. But when the Lord Jesus Christ died, He dismissed His spirit (Greek, apheimi) (Matthew 27:50), delivered His spirit to His Father, (Greek, paradidami) (John 19:30) and voluntarily breathed out His very last breath (Greek, ekpneo) (Mark 15:37; Luke 23:46). He died as the Lamb of God, taking away the sin of the world and offered Himself through the eternal Spirit to God.

9. Jesus’ Power Over His Resurrection

The Lord’s lifeless body was gently taken down from the cross and laid in the tomb (Matthew 27:59-60).

When the Lord died, His soul/spirit went to the paradise section of hades (Acts 2:27,32; Ps.16:10) but did not remain there. On the third day He rose from the dead, never to die again! This is the greatest miracle of all. He had said earlier to all people:

His spirit, soul and body were reunited in His resurrection

Therefore God also hath highly exalted Him, and given Him a name which is above every name: That at the name of Jesus every knee should bow, of things in heaven and things in earth, and things under the earth; And that every tongue should confess that Jesus Chris is Lord, to the glory of God the Father (Philippians 2:9-11).

Our Lord Jesus Christ has authority, power and control over all things, all circumstances, all events, a1l people, all time, yesterday, today and forever!

He died for all our offences, and was “raised again for our justification“ (Romans 4:25). Only He could die for our sin in a unique death that was the perfect ending to a unique life, only to rise again in a unique resurrection! What a powerful Saviour we have in our Lord Jesus Christ!

All creation was subject to Him even while He was on earth. It is the height of folly not to believe in Him as Saviour and acknowledge Him as Lord. And when He returns, He will rule the world with all authority, power, dominion, and might. Hallelujah! What a Saviour.

Now unto him that is able to keep you from falling, and to present you faultless before the presence of his glory with exceeding joy, To the only wise God our Savior, be glory and majesty, dominion and power, both now and ever. Amen (Jude 24-25).