The Beauty of Bethlehem 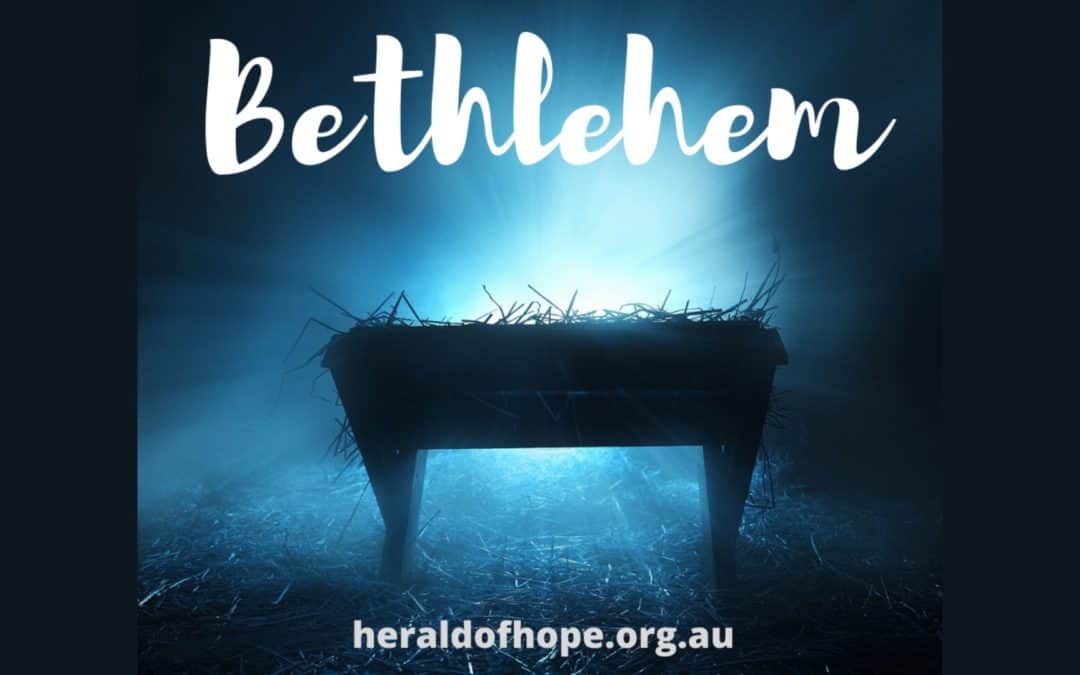 In the days of Jesus, Bethlehem would have been a beautiful place as it is in the Hill country of Judea. It is 2550 feet above sea level and is between 5-6 miles from the city of Jerusalem.

Today Bethlehem is not so beautiful.

A number of years ago I personally visited Bethlehem and when I was there I entered the city through an entrance in a huge concrete wall separating the City. Bethlehem now is not as beautiful as it once was, yet Bethlehem is a special place in the Bible.

King David was born and raised in Bethlehem. The city of Bethlehem eventually became known as the city of David. David also kept sheep around Bethlehem for His father and was anointed King there.

At Bethlehem the stranger Ruth found a Kinsman Redeemer, who interceded for her and she became a loved bride.

Bethlehem was a place of Revelation: (Luke 2)

The Saviour of the World was announced by an angel to the shepherds.

Luke 2:8 And there were in the same country shepherds abiding in the field, keeping watch over their flock by night. 9 And, lo, the angel of the Lord came upon them, and the glory of the Lord shone round about them: and they were sore afraid. 10 And the angel said unto them, Fear not: for, behold, I bring you good tidings of great joy, which shall be to all people. 11 For unto you is born this day in the city of David a Saviour, which is Christ the Lord.

Bethlehem was a place of Refreshment: Bethlehem means, House of Bread.

The one who was born in Bethlehem gives living bread to all who come to Him.

I am the living bread which came down from heaven: if any man eat of this bread, he shall live for ever: and the bread that I will give is my flesh, which I will give for the life of the world (John 6:51)