The Gifts of the Spirit to the Church 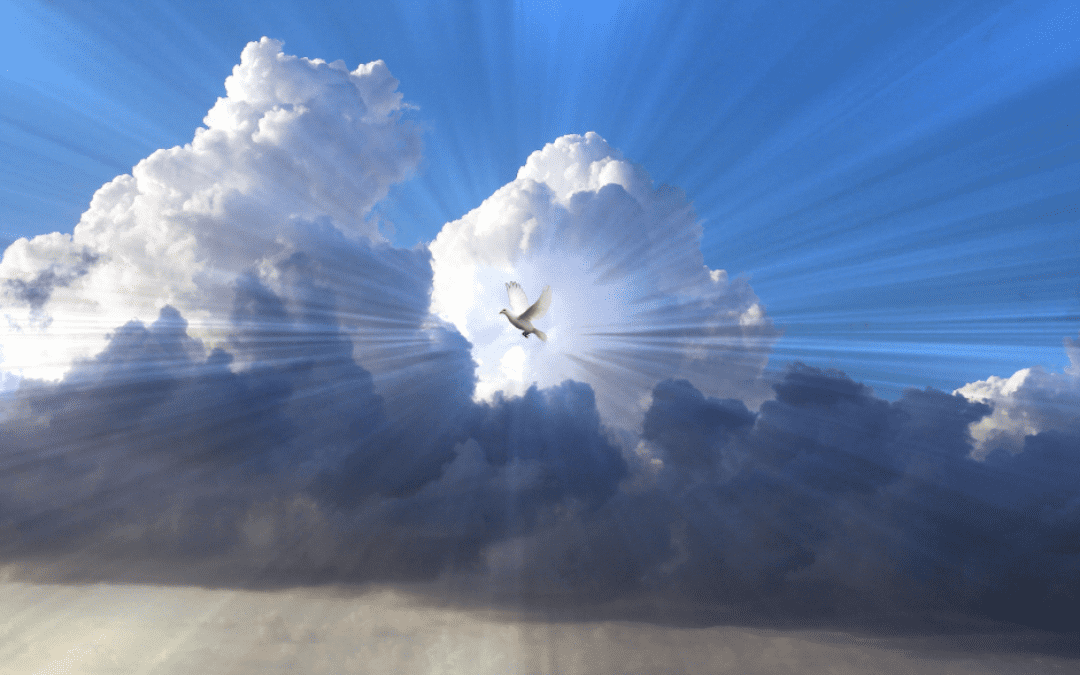 At Pentecost, the Holy Spirit was given to baptise (place in) Old Testament saints into the Body of Christ and thus make “one new man” distinct from Israel. In Paul’s first epistle to the Corinthians chapter 12 he lists the gifts that God gave to the early Church. Supernatural gifts were available for a season but they ceased.

The gift of prophecy was a miraculous gift. Prophets were needed because Scripture was incomplete and God chose them to speak His words to the people.

Some of the Old Testament prophets performed miraculous deeds. Moses struck the rock in the wilderness and a river of water flowed sufficient to supply a nation. He made a brazen serpent and all who looked to it were cured of serpent bites. Before Pharaoh; Moses performed miracles that the magicians could not perform.

There were many prophets before Christ came but about 400 years before He was born the prophetic gift ceased because the Old Testament was complete. John the Baptist preached repentance but John “did no miracle” (John 10:41).

From the time Jesus began His ministry there was a flood of miracles too many for John to record. He said that if they were written

the world itself could not contain the books that should be written (John 21:25).

Miracles were a sign and evidence of the presence of God and was a proof of the Divinity of Jesus. But miracles are not as important as faith. Jesus told the nobleman who asked Jesus to heal his son

Except ye see signs and wonders, ye will not believe (John 4:48).

But when the nobleman believed that Jesus could heal his son the lad was healed.

The miracles Jesus performed ignited tremendous interest. News travelled as blind men received sight; the deaf were made to hear and the dumb to speak; thousands were fed from just a few loaves and fishes on two occasions. At least three were raised from the dead and one had been dead 4 days. At Jesus’ command a storm suddenly ceased and at Jesus command fish swam into the disciples nets. When they ran out of wine at a wedding in Cana, Jesus turned the water into wine. Lepers were suddenly cleansed, crippled people walked, and all manner of diseases were healed. When Jesus cursed a fig tree it withered and died. All kinds of demons were driven out and men and they were delivered.

The evidence was conclusive that Jesus of Nazareth was the Son of God – God manifest in flesh walking among men. When Jesus stood bound before the Roman Governor He could say

Thou couldest have no power at all against me, except it were given thee from above (John 19:11).

And when Peter drew his sword to defend the Lord, Jesus said

Thinkest thou that I cannot now pray to my Father, and he shall presently give me more than twelve legions of angels? (Matthew 26:53)

Twice it is recorded that God spoke audibly from heaven declaring that Jesus was “My (God’s) beloved Son in whom I am well pleased!” and when men violently nailed Him to a cross God sent an earthquake that opened all the graves of the Old Testament saints.

On the day of Pentecost when the Holy Spirit came upon the 120 disciples we read that tongues of fire appeared on each of them and they spoke with other languages which they had not learned. This was a miraculous experience.

Ye men of Israel, hear these words; Jesus of Nazareth, a man approved of God among you by miracles and wonders and signs, which God did by him in the midst of you, as ye yourselves also know: Him, being delivered by the determinate counsel and foreknowledge of God, ye have taken, and by wicked hands have crucified and slain: Whom God hath raised up, having loosed the pains of death: because it was not possible that he should be holden of it (Acts 2:22-24).

Not only did Peter point to the miracles performed by Jesus but the Apostles continued to perform miracles. We read:

And fear came upon every soul: and many wonders and signs were done by the apostles (Acts 2:43).

When Peter and John went up to the Temple to pray they passed a man “lame from his mother’s womb”. Peter said, “Rise up and walk” and he rose up leaping and praising God (Acts 3:8). When the people gathered around, Peter said it was not his own power or holiness that made this man walk but it was through faith in Jesus’ name that this lame man was made strong.

And it wasn’t only the Apostles who performed miracles. Stephen, full of faith and power, did “great wonders and miracles” among the people and Philip went down to Samaria where he performed many miracles,

For unclean spirits, crying with loud voice, came out of many that were possessed with them: and many taken with palsies, and that were lame, were healed (Acts 8:6-7).

When Paul and Barnabas reported to the Apostles on their missionary journey among the Gentiles they declared:

what miracles and wonders God had wrought among the Gentiles by them (Acts 15:12).

Paul spent two years at Ephesus and we read:

God wrought special miracles by the hands of Paul: So that from his body were brought unto the sick handkerchiefs or aprons, and the diseases departed from them, and the evil spirits went out of them (Acts 19:11-12).

Not every Christian in the early Church could perform miracles. There was a special gift of miracles bestowed on some in the Corinthian Church. Paul said:

God hath set some in the church, first apostles, secondarily prophets, thirdly teachers, after that miracles, then gifts of healings, helps, governments, diversities of tongues. Are all apostles? are all prophets? are all teachers? are all workers of miracles? (1 Corinthians 12:28-29).

After Pentecost the Church changed from Jew to Gentile; from Jerusalem to the world; from the Hebrew language to foreign languages and in order to establish the truth of the Gospel among the heathen nations it was necessary to distinguish the Gospel from the Greek philosophies that abounded in the ancient world. The miracles distinguished the Gospel from mere human philosophy.

The Gospel was different to the Greek philosophies. The Gospel brought the power of God into peoples’ lives and change them.

How hear we everyman in our own tongue, wherein we were born? (Acts 2:8).

so great salvation; which at the first began to be spoken by the Lord, and was confirmed unto us by them that heard him; God also bearing them witness, both with signs and wonders, and with divers miracles, and gifts of the Holy Ghost, according to his own will? (Hebrews 2:3-4).

But God never intended to continue giving these sign gifts. They were introductory for the Church among Gentiles and a sign to Israel that God had turned to the Gentiles. Paul stated that once the Scriptures were complete there would be no need for the sign gifts and they would cease.

Miracles do not produce saving faith. Faith comes from taking God at His Word. The miracles prove who Christ is but the Devil knows full well who Christ is and is not saved.

When Jesus came He performed miracles to prove that He was the Son of God and some believed on Him while others saw the miracles that evidenced who Jesus was but did not commit themselves to Him.

Saving faith is a commitment to Christ and not just mental ascent to who He is. Saving faith brings the sinner into a relationship with Christ. The saved soul has no need of signs and wonders but rests his eternal destiny on the promises of the Word of God.

Historically, the signs and wonders that characterized the early Church all ceased with the passing of the Apostles. The Scriptures were complete by AD96 and soon were disseminated among the Churches.

In the second century there arose false prophets known as Montanists who tried to revive the sign gifts. Two women, Priscilla and Maximilla, claimed to be prophetesses. They left their husbands and together with Montanus, made prophecies that failed of fulfilment. The Montanist movement died out after about 100 years. The need for Divine revelation communicated to prophets ceased and the Church recognized the Montanists as heretics.

All the prophets that God chose were Jews. Paul asks the question,

What advantage then hath the Jew?…Much every way: chiefly, because that unto them were committed the oracles (utterances) of God (Romans 3:1-2).

There is no such thing as a Gentile prophet. The New Testament prophets were all Jews and when the Scriptures were complete there was no further need for God to speak His Word through prophets.

Today we walk by faith and the Holy Spirit is the Paraclete i.e. the One who has come alongside to help. He guides and leads us.

In the future Tribulation two Jewish prophets at Jerusalem will have miraculous powers but until then we Gentiles walk by faith resting on the promises of God’s Word.

We do well to remember that in the future Tribulation, Antichrist’s False prophet will have power to do signs and wonders (Revelation 13:13) and by this means, will cause men to worship the Beast! Satan is a counterfeiter and will use signs and wonders to convince men that the Antichrist is God. He will be destroyed at the coming of the Lord.