The Inspiration of the Bible 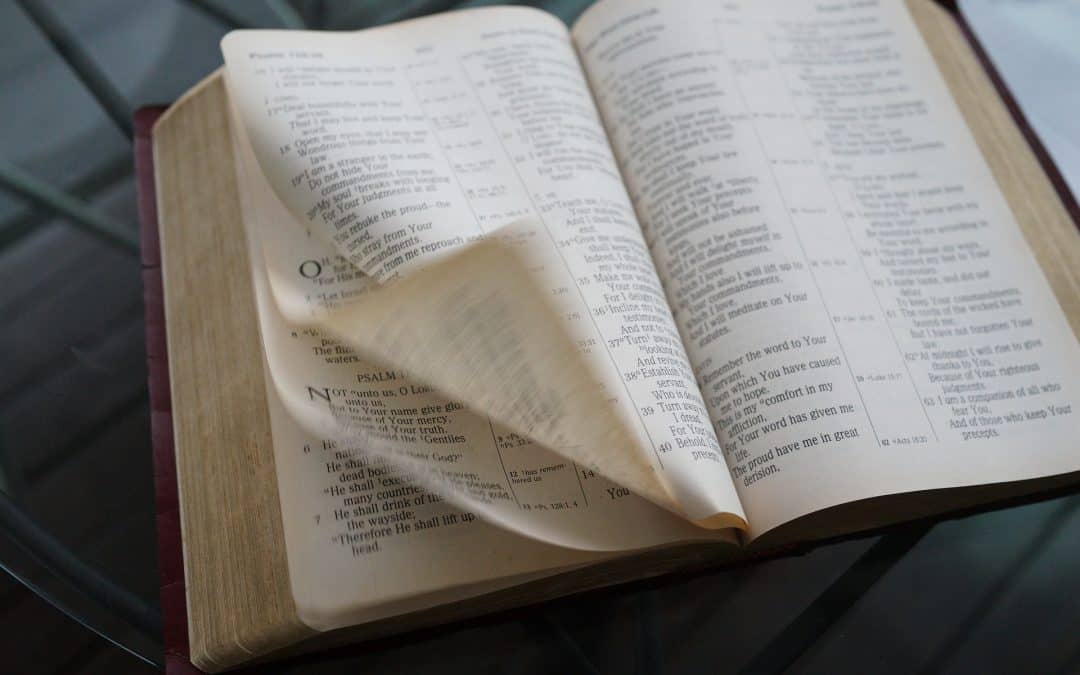 The Bible is a unique book. It is the oldest book ever written. Nothing comes even near the Bible for antiquity. The records kept and retained in the pages of the Bible go back 6000 years whereas the oldest religious book from pagan religions date to only about 800 BC or 2800 years. “The Vedas are a large body of Hindu texts originating in ancient India, with its Samhita and Brahmanas complete before about 800 BCE. Composed in Vedic Sanskrit hymns, the texts constitute the oldest layer of Sanskrit literature and the oldest scriptures of Hinduism.”

The most ancient pagan religious books have songs and prayers to the gods they worship but the Bible is a literal, historical account of the origin of the universe, the world with its vegetable and animal life and of the human race. It gives locations of events, the names of individuals, and the times when events occurred. In short, the Bible is a factual, historical record of the world and has prophecies fulfilled and yet to be fulfilled.

Recent holy books produced by heathen religions and cults quote the Bible and in so doing, acknowledge the antiquity of the Bible. For example: The Muslim Koran was completed by Mohammed before he died in 632AD and includes statements about Biblical characters such as Abraham and Jesus. The Book of Morman was not written by Joseph Smith until 1830.

There are historical records from the Middle East on clay tablets and graven in stone dating back to about 1700BC and these are located in the Middle East where the Bible says civilization began; they verify the main elements of Biblical history such as the global flood in Noah’s day.

The Bible claims to be the words of God written down by prophets; men chosen by God. The Jewish nation was the custodian of the written records and has preserved them meticulously. Prophets were chosen from the nation of Israel both in the New Testament and Old Testament eras.

What advantage then hath the Jew? or what profit is there of circumcision? Much every way: chiefly, because that unto them were committed the oracles (utterances) of God (Romans 3:1-2).

God promised to preserve His Word saying, “Heaven and earth shall pass away but My words shall never pass away” (Matthew 24:31) and “For ever, O LORD, thy word is settled in heaven.” (Psalm 119:89).

Many attacks have been levelled at the Bible

After the Reformation, the Bible became available to the common man and German rationalists attacked it, branding it as unreliable and full of error. The Polychrome Bible, edited by Paul Haupt, was produced claiming that Bible authors did not exist but instead, the Bible was written by a great number of editors who gathered fragments of stories and composed a continuous record from many myths and legends. 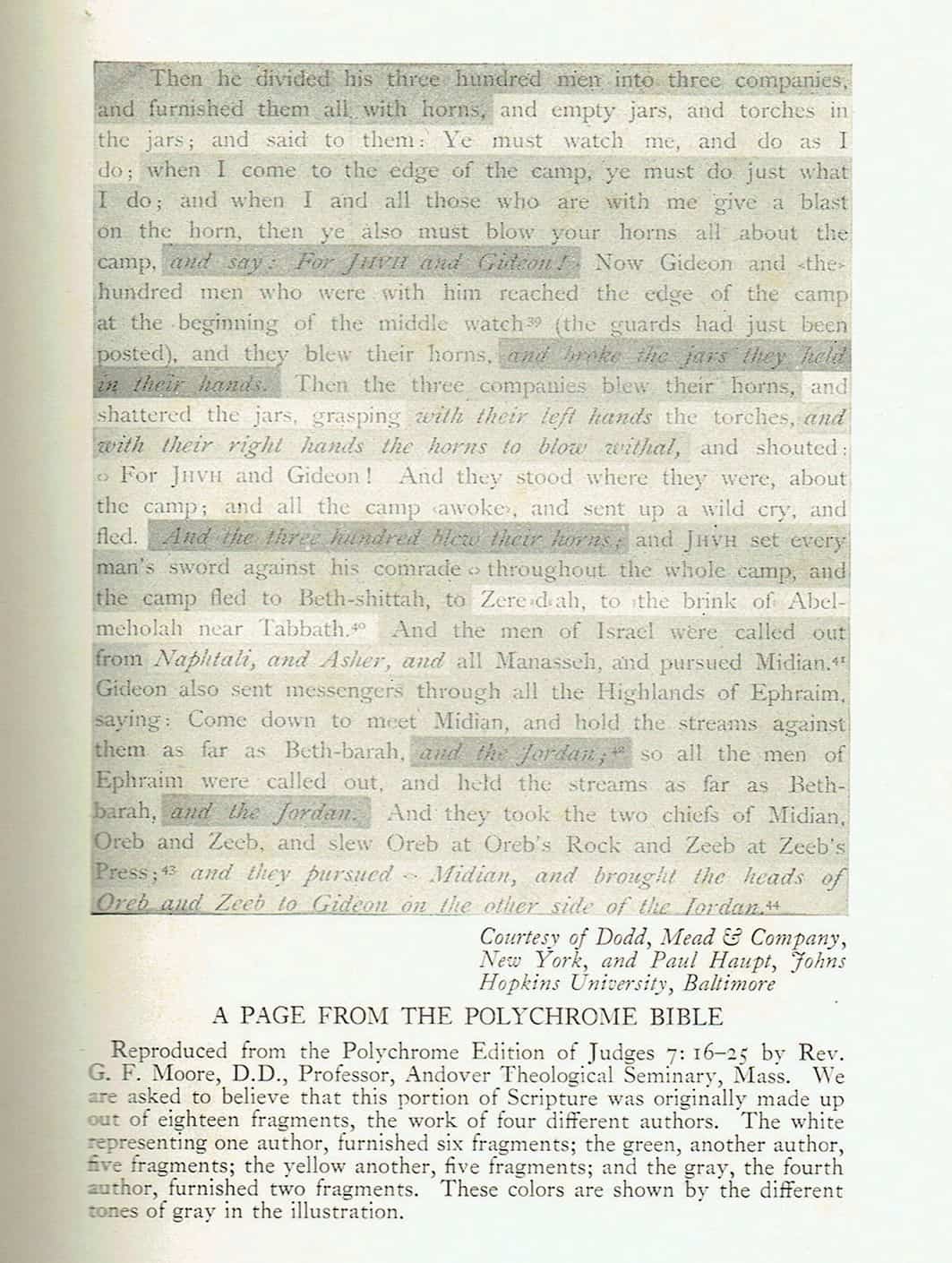 Other Theologians attacked the Bible in different ways. In 1871 the Anglican Church called for a revision of the King James Bible. Dr Scrivener chaired a committee for ten years to produce the Revised version.

On the committee there were two scholars named Wescott and Hort who produced a different Greek text based on sometimes only one manuscript out of the 4000 available in their time. There are about 5250 now. Dean Burgon indicates their Greek text changed the New Testament Text in 5280 places. Almost all modern translations since have followed Wescott and Hort’s corrupt text. The New King James follows the Received Text on which the KJV is based and which represents 95% of all manuscripts.

Some changes, omissions or passages that are considered doubtful were:

Many passages have a footnote saying “the best manuscripts omit…” Dean Burgon shows that the so-called “best manuscripts” are actually Codex Vaticanus and Siniaticus which are the worst and contradict each other!

Dr Forster spent 7 years translating the NIV and never realized it was using a corrupt text until he had to translate. He later translated for the NKJV from the true Greek text (Received Text) and now preaches from the KJV.

Another problem with modern translations is the views held by the translator. Many refuse to accept “verbal inspiration” of the original manuscripts – Hebrew in Old Testament and Greek in the New Testament. These men believe the thoughts are inspired but not the words. They believe that men chose the words but God gave the thoughts.

This allows them to claim errors in the Bible due to the poor choice of words by fallible men. But did God leave the words for men to decide to write down His thoughts or did He give every word infallibly to the Bible writers? The Bible claims to be verbally inspired and that every word is therefore preserved in the vast number of manuscripts.

The following scriptures assert the verbal inspiration of God’s Word: