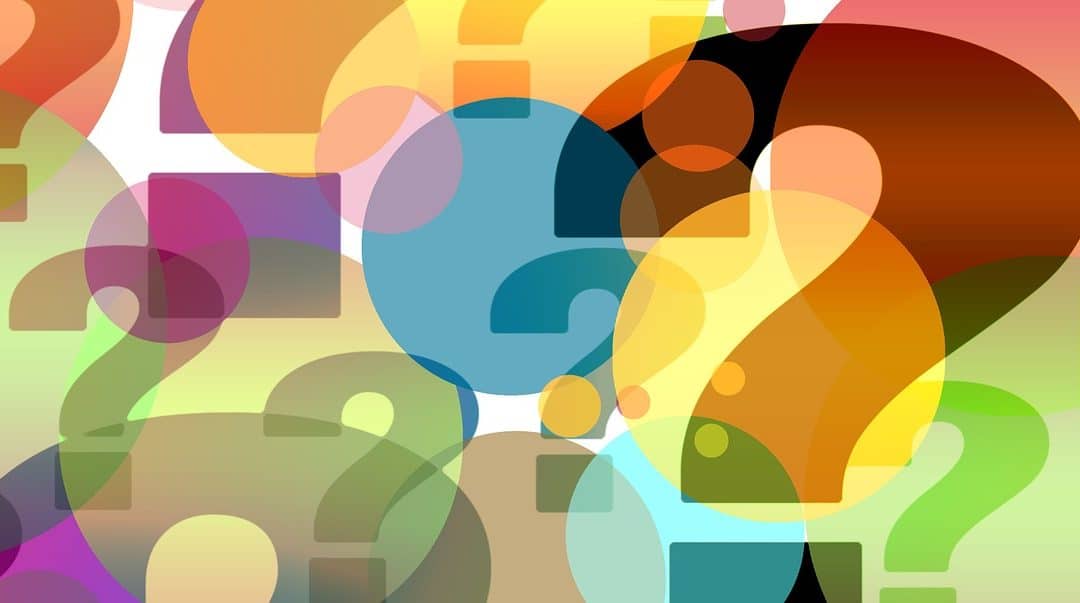 The Times of the Gentiles

Nobody would dispute that Jesus’ words were fulfilled when Jerusalem was besieged by the Romans in AD70, and that the Jews have been scattered among the nations ever since. Israel’s relationship with Gentile nations is in view, and must be linked to Daniel’s prophecy of the four Gentile world powers that would tread down Jerusalem, as described in Daniel ch. 7. The four Gentile powers were: Babylon, Persia, Greece, and Rome.

The terminus point of Jesus’ prophecy is clearly the Second Advent because He immediately states:

“And there shall be signs in the sun, and in the moon, and in the stars; and upon the earth distress of nations, with perplexity; the sea and the waves roaring; Men’s hearts failing them for fear…for the powers of heaven shall be shaken. And then shall they see the Son of man coming in a cloud with power and great glory. And when these things BEGIN TO COME TO PASS, then look up, and lift up your heads; for your redemption draweth nigh” (Luke 21:25-28).

Matthew states that the return of Christ to the earth is “immediately AFTER the tribulation of those days” (Matthew 24:29), and Paul writes that the last Gentile world ruler, Antichrist, will be destroyed with the brightness of Christ’s coming (2 Thessalonians 2:8).

The 144,000 Jews who are sealed by God as His servants at the beginning of the Tribulation will preach the Gospel of the kingdom “in all the world for a witness”. These are the “firstfruits” (Revelation 14:4) of the nation, and the remainder of the nation turns to Messiah through their preaching.

Other Scriptures indicate that Israel will be saved during the first half of the 7-year Tribulation when the northern army of Muslims, led by Russia, will descend on the mountains of Israel, as described in Ezekiel 38 & 39 and Joel chapter 2. Ezekiel 39:22-29 makes it clear that Israel is saved at that time, and John states that halfway through the Tribulation, when the nation flees into the wilderness, Israel already has the “testimony of Jesus Christ” (Revelation 12:17). There is no better explanation for Antichrist’s change of attitude toward the nation than the fact that all Israel turns to Jesus Christ and is saved (Romans 11:26).

It is well to remember that during the last half of the Tribulation Antichrist is actually occupying the Jewish Temple and has his image installed there. In a very real way, he will be treading Jerusalem under foot until the Lord returns.

The Fulness of the Gentiles

The context of the “fulness of the Gentiles” is entirely different. It has nothing to do with Antichrist, the Roman Empire, or Jerusalem. The whole of Romans chapter 11 describes the relationship between Israel and the Church in this Age of Grace, and explains how Israel, the natural olive branch, has been plucked out of the olive tree, and the Gentiles, the wild olive branch, have been grafted into the olive tree in their place.

This replacement of Israel by the Church, however, is only temporary, and we are assured that “God is able to graff them in again” (Romans 11:23).

The timing of Israel’s conversion therefore comes after “the fulness of the Gentiles be come in”, ie after the Rapture. The Church began at Pentecost and will be complete when the last soul is added to the Church before her translation to heaven. Only then, “ALL Israel shall be saved” (Romans 11:26).

If the “fulness of the Gentiles” is confused with the “times of the Gentiles”, then Israel would be saved at the end of the Tribulation at the Second Advent of Christ, which is clearly not the case. It is true that Jews will mourn when they see Christ and remember how they crucified Him. “They shall look upon me whom they have pierced” (Zechariah 12:10), but that is what any saved Jew would do once he realized the enormity of the nation’s sin of rejecting Messiah.