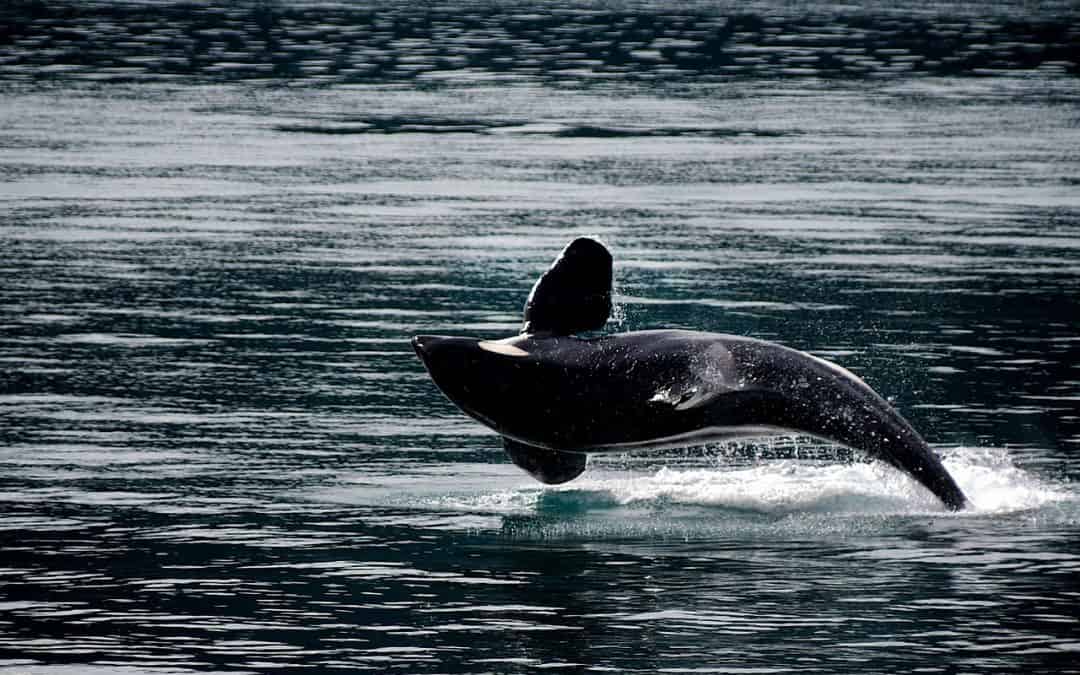 What’s Wrong with Whaling? is also available as a PDF Download
113.60 KB 2204 downloads

Originally Published in The Herald of Hope Magazine, October 2013

The International Court in the Hague has heard charges brought against Japan for whaling in the Antarctic oceans and a decision is likely to takes months. The whaling industry has existed for centuries but the Green conservationists want to change this and have funded their anti-whaling ships to frustrate the harvesting of whales from the oceans.

Radio Free Europe reported that there was an extraordinary meeting at Bremerhaven, Germany of the Intergovernmental Commission for the Conservation of Antarctic Marine Living Resources (CCALMR) to impose a ban on fishing in 3.5 million square kilometers of sea off the Antarctic continent. Russia, Ukraine and China opposed the proposed ban and CCAMLR could not proceed with the plan.

The inconsistency of the Green conservationists is apparent when we realize that these same people are the ones who promote unrestricted access to abortion clinics and have no conscience about the slaughter of millions of human beings in the womb. Apparently they think whales are more important than humans.

There is no end to where these Greens would lead society: They chain themselves to trees to prevent the forestry industry from harvesting timber for the construction and paper industries; they worship nature and have been described as Godless pantheists.

When God established the nation of Israel He limited the animals, fish, and birds that could be eaten. Animals that could be eaten were those that were cloven footed and that chewed the cud. Fish that could be eaten had scales and fins and birds where specifically named in Leviticus ch.11. In this way God defined what were “clean” and “unclean” according to the law. There were also health laws which defined whether a person was classified as “clean” or “unclean” before God. There was a spiritual purpose in these restrictions to teach the nation to be holy unto God in every aspect of their living: in what they ate, in hygiene and what they wore.

When the Church was established, the Gentiles were not required to observe the restrictions imposed on Israel except that they were told not to eat “things strangled and from blood” (Acts 15:20): very wise medical advice as well as significant in relation to atonement.

Before the Flood, God gave the fruit of every tree for men to eat with the exception of the tree of knowledge of good and evil (Gen.2:16-17). However, after the Flood God said

The fear of you and the dread of you shall be upon every beast of the earth, and upon every fowl of the air, upon all that moveth upon the earth, and upon all the fishes of the sea; into your hand are they delivered. Every moving thing that liveth shall be meat for you; even as the green herb have I given you all things. But flesh with the life thereof, which is the blood thereof, shall ye not eat (Genesis 9:2-4).

When the Apostles considered the role of the Gentiles in the Church they accepted what God told Noah and did not impose the restrictions placed on Israel in the Old Testament. Kangaroo meat is OK.

When Peter needed to be taught that the Gentiles were to be received into the early Church, God showed him a sheet coming down from heaven with all manner of beasts, clean, and unclean. God said, “Rise, Peter; kill, and eat.” (Acts10:13).

When Peter protested, God said, “What God hath cleansed, that call not thou common” (Acts 10:15). The spiritual lesson was clear: Jews were “clean” and idolatrous Gentiles were “unclean” but God could make Gentiles “clean” through the work of Christ under the New Covenant.

I know, and am persuaded by the Lord Jesus, that there is nothing unclean of itself (Romans 14:14).

So it is perfectly clear that there are no scriptural grounds for stopping the Japanese from eating whale meat or harvesting whale oil. God has provided the fish, animals and birds to be food for mankind.

Of course it is not a pretty sight to see animals being slaughtered. Death is never pleasant but there would have been no death if man had not sinned. The animal sacrifices required of Israel were constant grim reminders that a life must be forfeited to make atonement for sin and until the eternal state in the New Heaven and Earth, it will be necessary for death to occur both in the human sphere and in the animal sphere. Paul wrote:

The last enemy that shall be destroyed is death (1 Corinthians 15:26).

With world population exploding by one billion every 11 years the demand for food must increase and the oceans are teeming with fish of all kinds, provided by God for the sustenance of mankind.

It is interesting that spiritists who fellowship with demons are usually vegetarian. Seventh Day Adventists are also vegetarian but the Bible gives no support for the vegetarians. The banning of fishing and whaling in Antarctic waters is contrary to Scripture.