Who are the Talibans 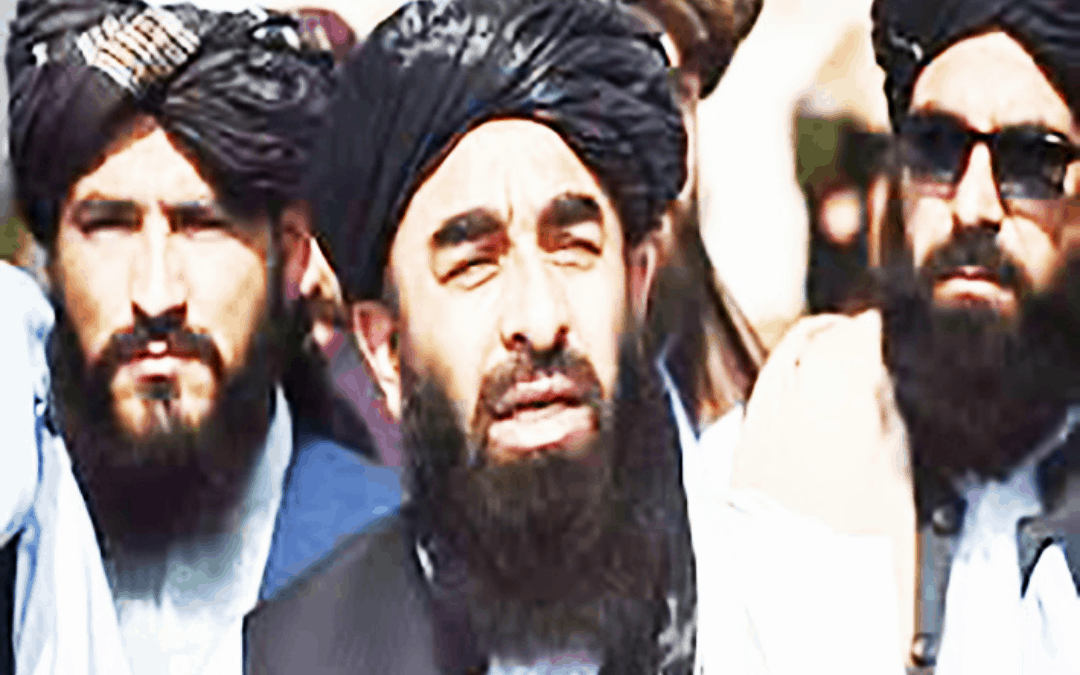 The Taliban are fierce tribesmen living in eastern Afghanistan, Pakistan and northern India. There are various estimates of their numbers from 15 million upwards. Some say tens of millions. What is clear is that they are not the ordinary Afghanistani. They consist of a number of tribes but they are all Taliban. The largest group by far among the Taliban are the Pashtun Tribe and these have attracted a lot of interest in recent years because their history would indicate that they are really Jews from the lost 10 tribes of Israel.

From about 770BC to 721BC the Assyrians led by Pul, Tiglathpileser, Shalmaneser and Sargon, all made incursions into northern Israel and took away captives placing them in the cities of the Medes.

Location of the cities of the Medes was in the north-west of Iran across to Mesopotamia. The Bible expressly states that, in the final captivity of Samaria, the Assyrian king, Sargon, took Israelites captive and placed them “by the river Gozan and in the cities of the Medes” (2 Kings 17:6). There is an Assyrian record that states 27,290 captives were taken at this time.

The total number of Jews taken captive by the Assyrians over a 70 year period is unknown but could be considerable.

Many theories have been advanced as to what happened to the “ten lost tribes” taken to the cities of the Medes but in recent times the Jews have investigated the possibility that the Pashtun Tribes who make up most of the Taliban, are remnants of the northern kingdom of Israel.

Today the Taliban are fiercely Islamic but they have many traditions that seem to indicate they are Jewish.

Yet these people are so fiercely Islamic that they hate Israel. A spokesman for the Taliban said that

the new government in Kabul wanted relations with all countries in the world except for Israel.

Geographically, Afghanistan is part of the old Persian Empire and therefore the prophesies about Persia in the last days cannot be confined to Iran – they must include Afghanistan. So when Scripture states that Persia will be part of the Russian/Islamic Alliance that invades Israel in the first half of the Tribulation we must include the Taliban with the Iranians.

We should remember that the invading armies of the Russian/Islamic Alliance will be broken on the mountains of Israel when God sends hail, pestilence (disease), and an earthquake and such confusion will reign that they will turn on each other – “every man’s sword shall be against his brother” (Ezekiel 38:21).

The impact of this defeat and the manner in which it comes, so evidently a Divine judgment, will turn many to the Lord because Scripture states:

Thus will I magnify myself, and sanctify myself; and I will be known in the eyes of many nations, and they shall know that I am the LORD (Ezekiel 38:23).

Fall on us, and hide us from the face of him that sitteth on the throne, and from the wrath of the Lamb: For the great day of his wrath is come;and who shall be able to stand? (Revelation 6:16-17).

When God destroys Russia and Islam it will be apparent to all the nations that it is a judgment from God and that Jesus Christ is God.

In addition, the 144,000 Jewish preachers will be preaching the Gospel of the Kingdom to “all nations” reminding them that this defeat of the Russian/Islamic armies was foretold by Ezekiel 2,600 years ago and that as soon as Israel acknowledged Jesus Christ as their Messiah, God’s wrath fell on the invading armies.

We should also remember that when Christ returns, the first thing He will do is to gather His elect nation from the four corners of the earth (Matthew 24:31). Every surviving Jew will be a believer and every one will be regathered to the land of Israel.

Then shall they know that I am the LORD their God, which caused them to be led into captivity among the heathen: but I have gathered them unto their own land, and have left none of them any more there (Ezekiel 39:28).

Today the number of Jews worldwide is put at about 15 million including about 7 million in the land of Israel. We know that two thirds of the Jews “in the land” will perish and many more will die as Antichrist seeks to wipe out the nation yet when the Lord returns there are going to be surprises as to how many Jews return. Isaiah prophesied of this:

For thy waste and thy desolate places, and the land of thy destruction, shall even now be too narrow by reason of the inhabitants, and they that swallowed thee up shall be far away. The children which thou shalt have, after thou hast lost the other, shall say again in thine ears, The place is too strait for me: give place to me that I may dwell. Then shalt thou say in thine heart, Who hath begotten me these, seeing I have lost my children, and am desolate, a captive, and removing to and fro? and who hath brought up these? Behold, I was left alone; these, where had they been? Thus saith the Lord GOD, Behold, I will lift up mine hand to the Gentiles… and they shall bring thy sons in their arms, and thy daughters shall be carried upon their shoulders (Isaiah 49:19-22).

This is a remarkable passage for it indicates that many Jews will return to the land when the Lord comes again who were not known to be Jews beforehand. The Taliban may well be among those who repent and return to the land after the Tribulation to the surprise of the Jews in the land who survive the Tribulation. If they are the “lost ten tribes” they will find a welcome when they return as prodigals and the Father will say

It shall come to pass in the latter days, that I will bring again the captivity of Elam, saith the LORD (Jeremiah 49:39).

The fanatical Taliban who so hate Israel today may yet be a part of Persia who turn to Christ and exhibit the grace and mercy of God during the Tribulation.