When Will Israel be Saved? 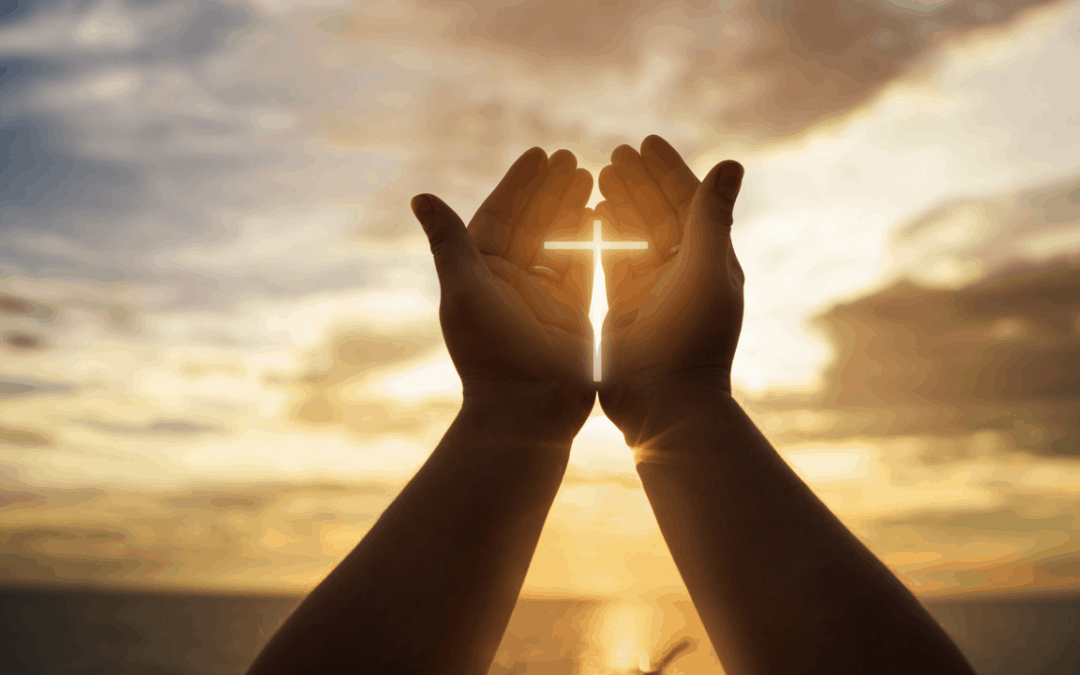 Ask a Bible prophecy preacher, When will Israel turn to Jesus Christ and you will often receive the answer, “When Israel sees Christ returning at His second advent.”

When you ask for scriptural authority they will quote Zechariah 12:9-10:

And it shall come to pass in that day, that I will seek to destroy all the nations that come against Jerusalem. And I will pour upon the house of David, and upon the inhabitants of Jerusalem, the spirit of grace and of supplications: and they shall look upon me whom they have pierced, and they shall mourn for him, as one mourneth for his only son, and shall be in bitterness for him, as one that is in bitterness for his firstborn.

These verses undoubtedly refer to the final battle of the Tribulation just before Christ returns and it is true that the Jews will mourn when they see the glorified wounds in the Saviour’s hands. But will the Jews mourn because they are saved at that moment or is it possible that the Jews will mourn with remorse for their past rejection of Christ having turned to Christ early in the Tribulation? The sight of the wounds will remind them of how they cruelly crucified the Lord of Glory? I suggest it is the latter. They will look back over the years they rejected the Messiah and will mourn.

The Bible plainly states that “all Israel shall be saved” (Romans 11:26) so just when will the Jews turn to Jesus Christ?

It is a fact today that not many Jews become Christians and Orthodox Jews are bitterly opposed to any attempt by missionaries to convert them to Christ. Yet Paul states that

their eyes were blinded…nevertheless when it shall turn to the Lord, the vail shall be taken away (2 Corinthians 3:14-16).

Without any doubt, there is coming a day when the nation of Israel will turn to Jesus Christ and own Him as Lord and Saviour but when will it happen?

The Day Israel is Saved

Ezekiel had much to say about the restoration of Israel and their place in the future kingdom of Christ on earth. Chapters 32 to 48 of his prophecy are devoted to the subject and he points out that God will use the occasion of an invasion of the land by a Russian/Islamic army to bring the Jews to their knees and when the surviving remnant repent and acknowledge Jesus Christ as Lord and Saviour, God will destroy the invading armies. Ezekiel states:

So the house of Israel shall know that I am the LORD their God from that day and forward… Neither will I hide my face any more from them: for I have poured out my spirit upon the house of Israel, saith the Lord GOD (Ezekiel 39:22-29).

This Russian invasion is described in chapter 2 of Joel’s prophecy, and Joel states that when Israel repents God will

remove far off from you the northern army, and will drive him into a land barren and desolate (Joel 2:20).

Thus we can place the Russian invasion and the conversion of Israel to Jesus Christ in the first half of the 7-year Tribulation.

In Daniel chapter 7 we have an outline of Gentile world powers from Nebuchanezzar to the final ruler, Antichrist. We know from Daniel 9:27 that Antichrist takes over the Temple at Jerusalem at the “Middle” of the 7 years and persecutes the “saints” during the second half of the 7-year Tribulation. The word translated “saints” is an Aramaic word, the equivalent of the Hebrew word, kawdoshe and means holy or sacred. It thus indicates that the Jews will be a holy people when persecuted by Antichrist in the second half of the Tribulation.

The Book of the Revelation was written by the Apostle John and is a chronological prophecy of future events. Chapter 6 to 18 chronologically describes events occurring in the 7 year Tribulation between the Rapture of the Church and the return of Jesus Christ. Events occurring at the Midpoint of the 7 years are described in chapters 10 to 14. Chapter 12 indicates that Satan will bring persecution on Israel during the second half of the 7 years of Tribulation. We read:

And the dragon was wroth with the woman (Israel), and went to make war with the remnant of her seed, which keep the commandments of God, and have the testimony of Jesus Christ (Revelation 12:17).

The “remnant” of the woman’s seed are those Jews who survived the Russian/Islamic invasion and who turned to the Lord through the testimony of the 144,000 Jewish witnesses. These have the testimony of Jesus Christ.

Isaiah Places the Conversion of Israel BEFORE the Second Advent

It shall be said in THAT DAY, Lo, this is our God WE HAVE WAITED FOR HIM, AND HE WILL SAVE US.

Matthew Places the Conversion of Israel BEFORE the Second Advent

Jewish witness must occur in the Tribulation. The Gentiles who are saved will support the redeemed Jews (Matthew 25:46) and are blessed accordingly at the judgment of the LIVING NATIONS.

The Sheep and Goats do NOT include the redeemed nation of Israel. Israel are the “ELECT” (chosen) nation who are gathered immediately after the Lord returns (Matthew 24: 31). They are “My (Jesus’) brethren” to whom the Lord refers (Matthew 25:40).

The Sheep and Goats are ALL Gentiles (saved and unsaved). The 144,000 Jews are martyred by the MID-POINT of the 7 years so they won’t need to be rescued at the 2nd Advent. They are seen in heaven around the throne at the mid-point of the Tribulation (Revelation 14:1-5).

Three times Jesus mentioned His “elect” in the Olivet Discourse and all mentions are in the second half of the 7 years. It was concerning the second half (Matthew 24:16-28) of the Tribulation that Jesus said:

Except those days should be shortened, there should no flesh be saved: but for the elect’s sake those days shall be shortened. Then if any man shall say unto you, Lo, here is Christ, or there; believe it not. For there shall arise false Christs, and false prophets, and shall shew great signs and wonders; insomuch that, if it were possible, they shall deceive the very elect. (Matthew 24:22-24).

Zechariah Places the Conversion of Israel BEFORE the Second Advent

During the Tribulation Israel will be supported by the Lord and God has promised to fight for Israel. Zecheariah states:

And the governors of Judah shall say in their heart, The inhabitants of Jerusalem shall be my strength in the LORD of hosts their God. In that day will I make the governors of Judah like an hearth of fire among the wood, and like a torch of fire in a sheaf; and they shall devour all the people round about, on the right hand and on the left: and Jerusalem shall be inhabited again in her own place, even in Jerusalem. The LORD also shall save the tents of Judah first, that the glory of the house of David and the glory of the inhabitants of Jerusalem do not magnify themselves against Judah (Zechariah 12:5-7).

If Israel was unconverted until the Lord returned then the above description would not be possible. Under the Palestinian Covenant God promised to “have compassion” on Israel and place curses on Israel’s enemies once Israel repented (Deuteronomy 30:7). Clearly God will help His redeemed people to defend themselves when they are persecuted by the Antichrist. He will even provide a place of protection for them for the entire second half of the Tribulation (Revelation 12:6).

Paul Places the Conversion of Israel BEFORE the Second Advent

Paul stated that when Christ returns, He will come

In flaming fire taking vengeance on them that know not God, and that obey not the gospel of our Lord Jesus Christ. Who shall be punished with everlasting destruction from the presence of the Lord, and from the glory of his power (2 Thessalonians 1:8-9).

Nobody will be able to repent when Christ returns! He is coming to judge all the ungodly and deliver repentant Israel and repentant Gentiles from the Beast. If Israel was still unrepentant when Christ returned they would be judged. Therefore Israel must be saved and waiting for the Lord before the second advent!